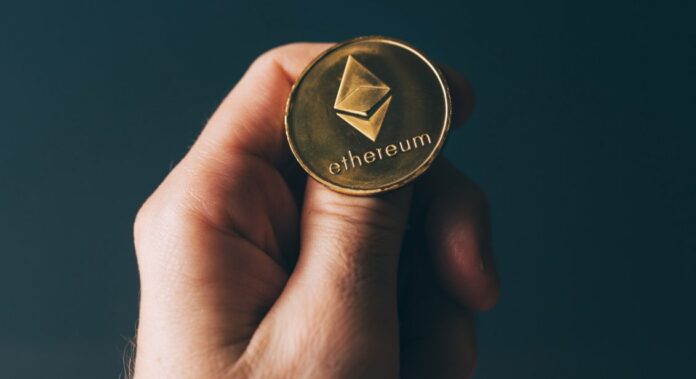 With a new study, it was found that giants like JPMorgan, IBM, Microsoft and Amazon bought Ethereum.

Researcher and analyst Adam Cochran and his team shared remarkable information about important companies’ involvement in the cryptocurrency market. Analyzing 10 thousand wallets with the most ETH in Ethereum, Cochran and his team determined that some of these wallets are related to JPMorgan, IBM, Microsoft, Amazon and Walmart.

Within the scope of the study, 10 thousand addresses were examined manually and it was found that 17 percent of Ethereum was kept at only 10 addresses. A total of 16.6 million ETHs are stored at these addresses. The 10 thousand major addresses have about 94 percent of all ETHs. However, most of the money is kept and used in smart contracts. Removing them from the equation shows that the biggest 10 thousand Ethereum addresses actually hold 56.7 percent of the total ETH. In this respect, Cochran emphasizes that the distribution of money in Ethereum is fairer than Bitcoin. In Bitcoin, this rate is 57.44 percent.

Perhaps the most striking of Cochran’s findings are the wallets associated with major players such as JPMorgan, Reddit, IBM, Microsoft, Amazon and Walmart. While determining that these addresses accumulate ETH, it is not clear why this is the amount of accumulated ETH or whether it is a corporate enterprise. However, it is possible to estimate that the mentioned companies have a significant amount of ETH, given that the associated wallets are among the top 10 thousand wallets. To be the 9999th among 10 thousand Ethereum wallets, it is necessary to keep at least 750 ETH. In addition, these companies are known to work on Ethereum.

Grayscale also pointed out that institutional investors received ETH
On the other hand, the Ethereum fund of Grayscale, one of the biggest investment companies in the crypto money field, has gained an unprecedented interest recently. The total amount of money entered into the fund, which received an investment of $ 110 million in the first quarter of 2020, was $ 96 million. The asset management company currently holds 1 percent of the total ETH supply.

Institutional investors’ interest in Ether is most likely due to the upcoming Ethereum 2.0.

Cyberpunk 2077 is already with some players

LaLiga: prices, packages, permanence and how to hire

Donald Trump stops US funding for WHO

Playground develops it for Xbox Series X and PC

How to control the data LinkedIn collects from you