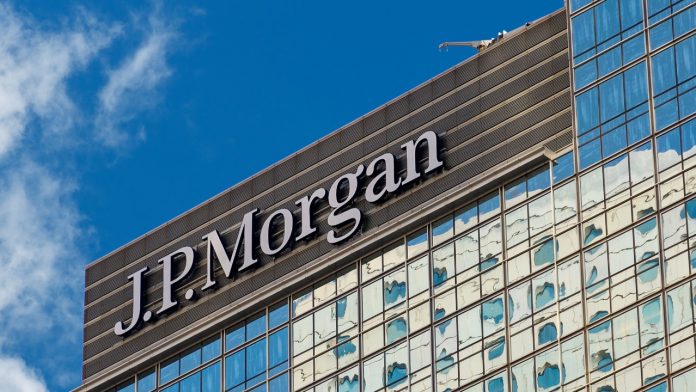 JPMorgan: Ethereum 2.0 could trigger a $40 billion industry. JPMorgan Chase analysts announced that the total amount of revenue from staking in the cryptocurrency world could reach $ 40 billion after the Ethereum (ETH) blockchain fundamentally transitioned to the proof-of-stake (PoS) algorithm.

According to Forbes, a new report by JPMorgan Chase analysts examined how updates to the Ethereum network could affect the cryptocurrency industry.

Ethereum developers have started to experience the London update on the Ethereum 2.0 path on testnets. It is not known when the update, which includes packages such as EIP-1559, will come to life on the mainnet.