Home News JPMorgan Could Enter Bitcoin Market In The Future 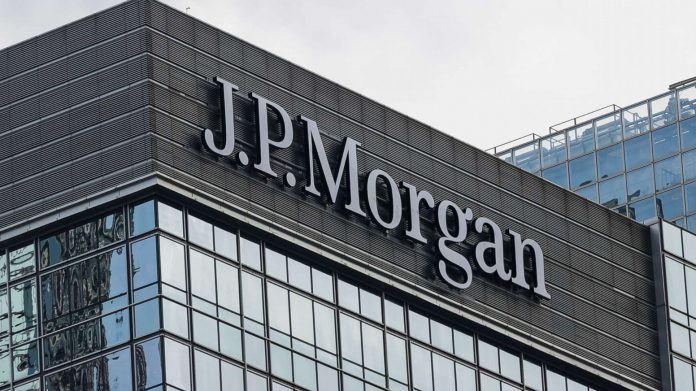 Daniel Pinto, co-chairman of JPMorgan Chase, one of the largest banks in the world, announced that bank customers have not yet shown great demand for Bitcoin. Pinto said the demand for bitcoin could increase in the future.

Increasing institutional interest in Bitcoin has mobilized Wall Street companies. According to CNBC’s exclusive report, the JPMorgan administration has begun to consider the idea of ​​entering the Bitcoin market.

He said he had an “open mind”

JPMorgan global markets manager Troy Rorhbaugh met with Daniel Pinto, co-chairman of the bank, on January 18. The two discussed whether the bank will enter the bitcoin market while evaluating JPMorgan’s future plans.

Daniel Pinto said he has an “open mind” about bitcoin, Bloomberg reports. Speaking to CNBC about this, Pinto used the following statements:

“If, over time, a new asset class emerges that is used by different investors, we will have to belong to this class. There is no such high demand (for Bitcoin) yet. But I’m sure that will change at some point. ”

BlackRock and Tesla gave the example

BlackRock and Tesla, two different giants, stepped into the bitcoin market. JPMorgan Co-President cited examples from these two companies, saying that the demand for bitcoin has begun to grow.

Pinto explained that if the use of crypto money becomes widespread, legal uncertainties in the sector can be overcome. The JPMorgan manager said that in such a case, cryptocurrency transactions will only be carried out through trusted exchanges such as Coinbase.