Home Crypto JPMorgan Calls for “Attention” on the Rise of Altcoins! 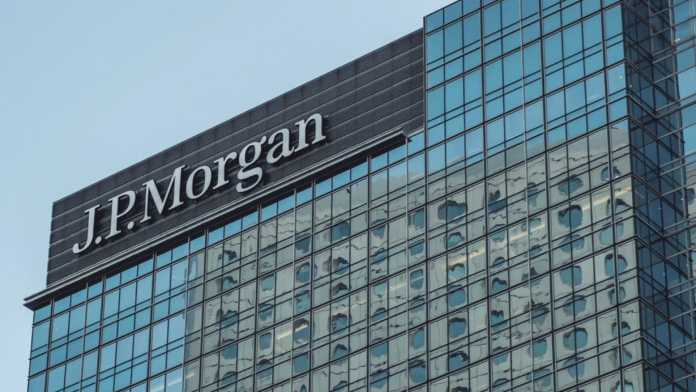 JPMorgan Chase, the largest bank in the USA, made a cautionary statement regarding altcoin trading performance, stating that alternative cryptocurrencies (altcoins) are currently going beyond their true value.

Based on its latest analysis, the investment bank explained that retail investors were buying stocks at higher rates over the summer, thus helping the markets increase their price action.

According to JPMorgan, the buying spree on the exchange also spread to altcoins in August last month, as investors piled into unique and immutable tokens. Interest in DeFi and NFT activities has helped the rise of Ethereum and cryptocurrencies such as Cardano, Binance Coin, and Solana that facilitate smart contracts.

On Thursday, September 2, Cardano broke above the $3 price level for the first time in history. The ADA price sees a renewed climb in anticipation of the smart contract launch on September 12. Since the beginning of this year, ADA has increased its value by more than 1600%. On the other hand, Solana has also recently become one of the top ten cryptocurrencies on CoinMarketCap, increasing its year-to-date gains by over 1000%. The high-yield “Ethereum killer” uses the growing DeFi industry and NFT craze to hit all-time highs.

That’s why JPMorgan, through its market analysis, states that cryptocurrency investors should view the current rally as a major red flag, and caution should be exercised as the renewed altcoin season is a symptom of a market bubble. According to JPMorgan, alternative cryptocurrencies currently represent about 33% of the total market cap. The bank believes the current uptrend is driven by another retail investment frenzy rather than technical indicators.

ApeCoin’s Discord server has been hacked: they are stolen!

These 5 Altcoins Jumped With Giant Announcements: Here are the Details!