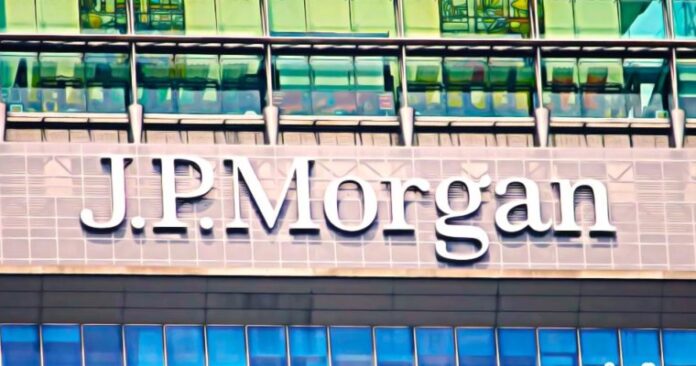 Feroli concluded that these digital currencies will adversely affect the USA. Feroli, reporting the results of the research, says:

There is no other country in the world that will be adversely affected by digital currencies as the USA. The reason for this is the hegemony of the US Dollar. Controlling the money used in the international commodity, commodity and service trade, the money considered as a global reserve provides many advantages.

According to JPMorgan economists, the US digital central bank may be deprived of these advantages because of their money. Experts say that in such a scenario, even the European Union can try to weaken the USA and the USA can lose great power in this process.

So What To Do?
According to JPMorgan analysts, if the other countries find an alternative to systems such as SWIFT or develop their own digital currency, the US Dollar may be reduced in strength. This means that the USA cannot use the dollar as a weapon, that is, it will not impose sanctions on other countries using the dollar.

Experts say at this point that the US Central Bank can issue its own digital money to prevent all this. According to the information provided by BNN Bloomberg, a section from the report prepared by JPMorgan is as follows:

“USA; It will not affect the domestic financial system, it can maintain its role in the world economy by developing a new digital dollar to be used in international transactions. Countries with high income levels, especially the USA; they can turn to digital currencies within the scope of geopolitical risk management. ”

The name of Facebook’s crypto wallet has changed! Coming to Whatsapp...