Home Crypto JPMorgan Warns Against Loss of Power in Bitcoin 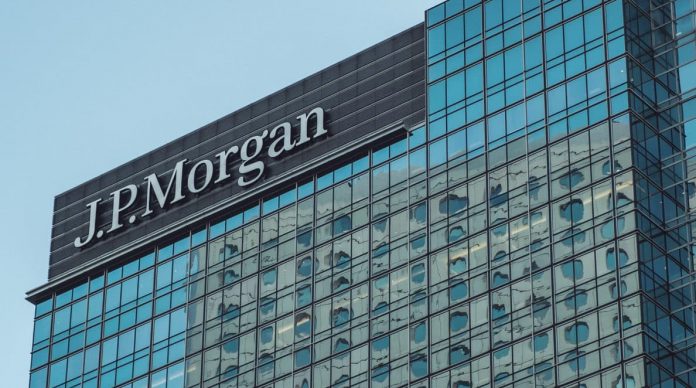 JPMorgan Chase analysts explained that Bitcoin could weaken after the decline last week. Bitcoin’s decline on Sunday led to $ 10 billion in liquidation.

Bitcoin is trading at $ 55,415 on Wednesday morning, according to the CoinDesk index. If the price does not rise above $ 60,000 again, it could pose new risks for Bitcoin.

It might be hard to “get it back” this time

In total, more than 1 million traders experienced more than $ 10 billion in liquidation on Sunday, a record in crypto history. The JPMorgan team led by Nikolaos Panigirtzoglou announced that there may be a “loss of momentum” in Bitcoin due to these liquidations.

This drop in the market was compared to other declines seen in mid-January and February and at the end of November. Although Bitcoin recovered in a short time after all these falls, JPMorgan analysts shared the following note on the decline this time:

“Time will tell whether the chains of events in the past will be repeated under current conditions. This time around, it seems unlikely to recur, as the loss of momentum is more severe and more difficult to recover. ”

BTC was trading at $ 62,456 against the USD on Saturday. The price has risen 90.3% since the beginning of the year, despite the market drop.