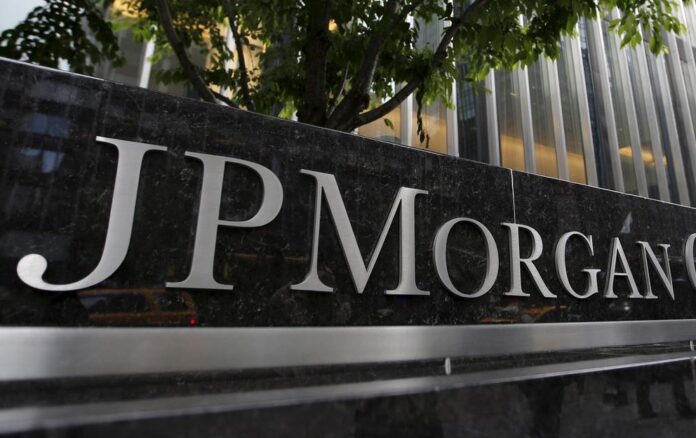 JPMorgan Chase analysts have prepared a new report on the fall of Bitcoin in March.

Bitcoin price fell from $ 7,000 to $ 4,000 on March 12, experiencing one of its toughest declines so far. JPMorgan’s two specialist names, Joshua Younger and Nikolaos Panigirtzoglou, are of the opinion that this is the toughest drop in Bitcoin . But the important thing is that Bitcoin has fallen from $ 7,000 to $ 4,000, but it has managed to survive even after this decline.

A group of experts, led by Younger and Panigirtzoglou, recently asked, “The First Stress Test of Crypto Coins: Bitcoin Digital Gold, Stupid Gold or a Mix of Both?” published a report titled. Experts evaluated the fall of Bitcoin on March 12 in this report and interpreted it as Bitcoin’s first stress test . According to the information reported by BNN Bloomberg, JPMorgan analysts believe that the fall on March 12 strengthened Bitcoin .

According to JPMorgan analysts, Bitcoin price did not fall much below its internal value even during the fall on March 12 . Experts here based on the miners’ Bitcoin digging costs when calculating the internal value of Bitcoin . Although Bitcoin did not fall far below its internal value, it recovered in a short time and started to move towards 7 thousand dollars again. According to experts, this mobility in the market shows that Bitcoin is not as weak as it is supposed to be.

According to the information reported by BNN Bloomberg , JPMorgan analysts think all of this is in favor of the cryptocurrency market. In other words, experts argue that what does not kill Bitcoin strengthens it.