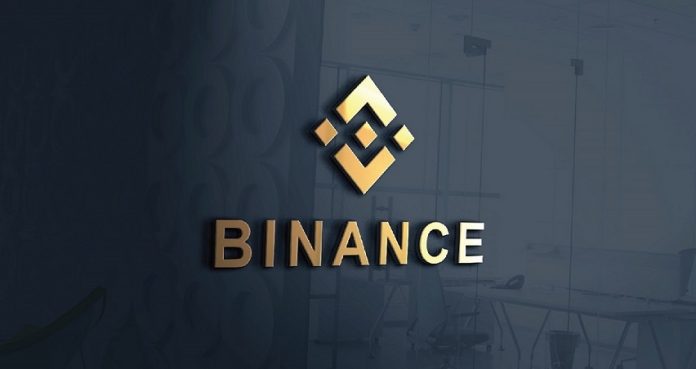 JPMorgan analysts explained, based on the movement in the Ethereum network, announced that the fair market value of ETH is at the level of $ 1,000. The JPMorgan team, led by Nikolaos Panigirtzoglou, evaluated the market dominance of Bitcoin, the altcoin market and specifically Ethereum on Friday.

The total value of the cryptocurrency market, which was $ 2.1 trillion at the end of April, entered over $ 2.5 trillion this week. The price of Bitcoin, which fell below $ 58,000 on Sunday, has again exceeded this level.

Evaluating the Ethereum blockchain, the JPMorgan team concluded that the fair market value of ETH is $ 1,000 as a result of this evaluation. While calculating the fair value of cryptocurrencies, JPMorgan looks at the computing power in the blockchain and the level of mobility measured by data such as the number of active addresses.

In the report prepared under the leadership of Panigirtzoglou, it was explained that Ether has exceeded its fair value with the demands from institutional investors and the updates that Ethereum will live in the future.

JPMorgan, 2 weeks ago “Why Does ETH Perform Better?” He published a report titled and compared the Bitcoin and Ether charts. In the report; It was stated that the growth in decentralized finance applications and the Ethereum ecosystem in general could be bullish for ETH.

Bitcoin’s dominance over altcoins has weakened more than ever since the summer of 2018, dropping below 45%.

The shrinkage in Bitcoin’s market share could be a warning sign, according to JPMorgan Chase and DataTrek Research LLC officials, Bloomberg reports.

JPMorgan explained that the rise in altcoin prices was due to “demand from individual investors” and that some prices may have swelled. It was stated that there may be a similarity between the current state of the market and the one at the end of 2017.

Nicholas Colas, co-founder of DataTrek, said that altcoin prices have tended to decline “fairly quickly” in the past, when Bitcoin’s market share fell by up to 40%.