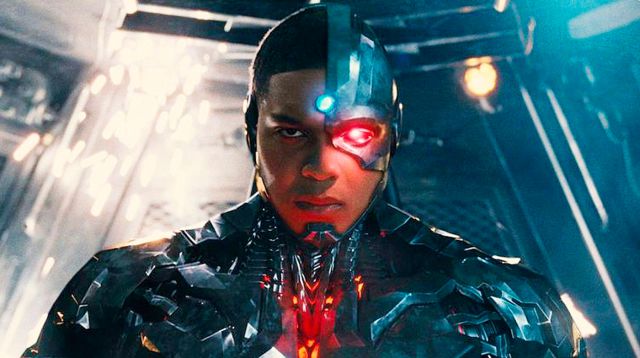 Justice League: The controversial filmmaker accused of abuse of power by the Justice League cast defends himself by pointing directly at Cyborg and Wonder Woman. After more than a year of apparent calm, it seems that the controversy surrounding Joss Whedon’s Justice League returns to the front page. So much so, that the director, in a recent interview with the Vulture medium, has charged directly against the accusations made mainly by actor Ray Fisher (Cyborg), although he has also spoken about the words of Gal Gadot (Wonder Woman) about the treatment of the filmmaker towards the cast and the technical team of the film, assuring that “I do not threaten people”.

Thus, after numerous accusations by actor Ray Fisher about Whedon’s treatment of the team and, especially, of the interpreter of Cyborg, Whedon assures that Fisher’s words are nothing more than bad faith: “We are talking about an evil force. We are talking about a bad actor in both senses, ”says Whedon, not without insisting that the relationship between the two at that time was cordial and respectful, something that collides head-on with Fisher’s accusations.

On the other hand, the filmmaker has also dedicated a few words to Gal Gadot, who accused the director of threatening to “destroy her career” if he did not give in to her guidelines on the character and of having toxic behavior on set. shooting. In this sense, Whedon points to a misunderstanding, given that English is not the mother tongue of the actress: “I don’t threaten people, who does that? English is not her mother tongue, and I tend to be obnoxiously convoluted in the way I speak, ”concludes the director.

Be that as it may, Whedon has been the subject of controversy on several occasions after working on different productions; so much so, that part of the cast of the Buffy the Vampire Slayer series corroborates the unfortunate behavior of the director when he works.

Game of Thrones: Actor who wanted to play Jon Snow was...