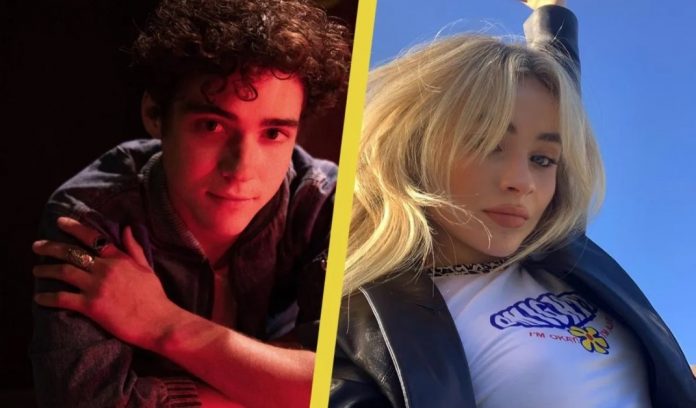 This year they both gave a lot to talk about and in large part it was due to the musical success that was supposedly dedicated to the couple. Olivia Rodrigo has released several songs of great impact on the charts and the first of them was Drivers License , a melody that would be inspired by her history with Joshua Bassett and even Sabrina Carpenter was involved in this matter.

The actor and singer already made the passes with Olivia Rodrigo, but that has not stopped the tension that exists between the fans of these artists, so now that he was seen with Sabrina Carpenter they again gave what to talk about.

The British singer has returned to the stage and launched his long-awaited tour, with his great talent he has won the affection of fans and the admiration of other celebrities, that is why neither Sabrina nor Joshua wanted to miss the show.

tag urself i'm the girl excited to see joshua and sabrina together pic.twitter.com/7BJF0xKked

Both attended a Harry Styles concert and were captured by the cameras of some fans who could recognize them arriving at the venue and then shared the clips on social networks.

Opinions were very diverse, but part of their fans were happy that they finally feel confident about meeting in public no matter what others say, but what is clear is that they catch the eye wherever they go. go.

Evan Bass from Bachelor Nation lost up to 6 percent fat...