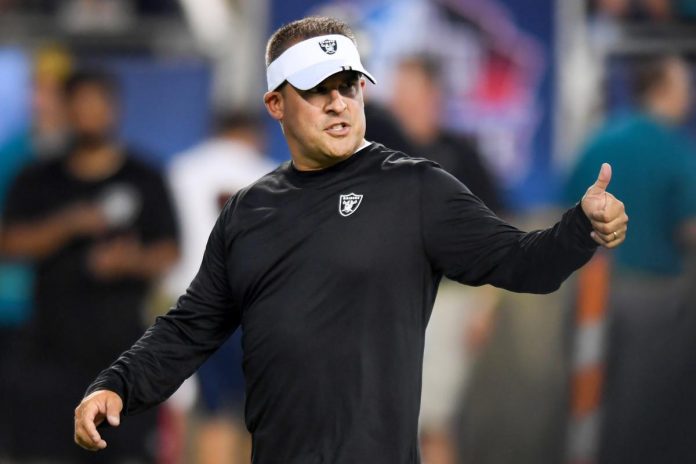 For the first time since 2012, the New England Patriots do not have offensive coordinator Josh McDaniels.

Now the head coach of the Las Vegas Raiders, longtime assistant Bill Belichick welcomed his former team for a series of joint workouts leading up to the preseason finale this Friday.

McDaniels shared his thoughts on this play-call situation, which many consider dysfunctional.

“At the end of the day, Bill has a plan for what he wants to do, and sometimes he has a vision that the rest of us don’t have,” McDaniels told NBC Sports Boston. “I didn’t have it when he pushed me forward and helped me do it.”

While different coaches contribute to the system of determining offensive play, Belichick says the final decision ultimately rests with him.

“We have a job to do,” he said during a recent appearance on the Greg Hill show. “Our employees work well together. There are many people who participate in all three phases of the game. After all, I’m responsible for all of this. If you want to ask who is in charge, it will be me. I have the last word in every area. That’s the way it was, and I really don’t see that changing.”

Belichick and McDaniels will meet in a preseason game on Friday.

FIFA 20: chants of supporters broadcast in the Premier League!