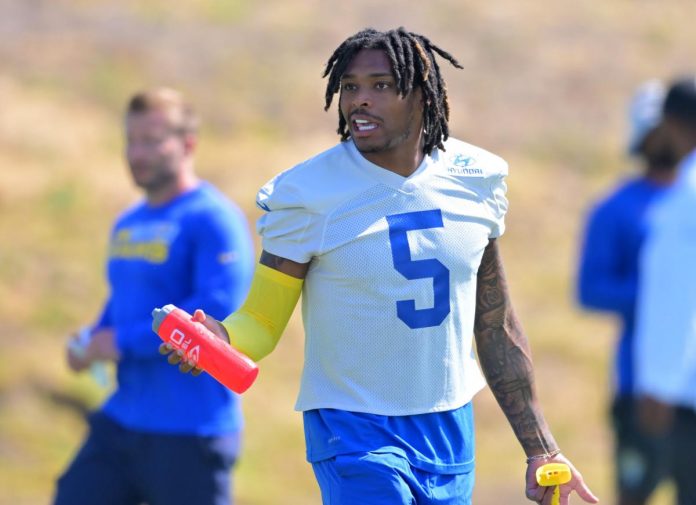 A few years ago, star player Jalen Ramsey made headlines when he cursed almost every NFL quarterback during an interview.

One of those quarterbacks was Josh Allen. Ramsey suggested that Billy made the wrong decision when choosing Allen, and made it clear that he hopes to play with Allen early and often.

“I think Allen is trash,” Ramsey said. “I don’t care what no one says. He’s trash… And this will also be seen. For me, this is a stupid choice in the draft. We’re playing with them this year and I’m freaking excited. I hope he’s their starting quarterback.””

At the time, Ramsey’s comments were not wrong. Allen struggled during his first two seasons in the NFL.

Nevertheless, he turned into an MVP-level player who just so happened to set Ramsey on fire on Thursday night.