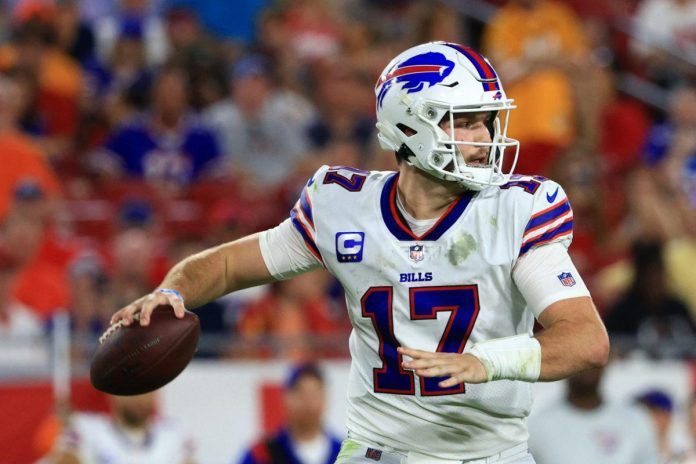 Being one of the brightest stars of the NFL, Josh Allen is constantly exposed to a crowd of adoring fans after training camp.

Allen prioritizes signing autographs for children due to lack of time and concerns about memorabilia dealers. He admits that sometimes dealers use children to get signed goods.

“I try to sign for kids only,” Allen told the Buffalo News. “There are some, you hate to see it, and you know it, and you can tell it’s not their subject. What is, is. . . . I choose the children. I apologize to the adults. Kids are kind of what makes it go. I remember being that kid.”

This issue has been a popular topic of discussion on social media in recent months. Before this year’s Major League Baseball All-Star Game, an adult fan went viral when he fought with kids to get an autograph from superstar pitcher Justin Verlander.

Allen’s autograph strategy was recently documented on video. Earlier this month, the Bills superstar brushed off his teammate Case Kinam, who was disguised as an adult fan looking for autographs, in a viral video.

Tiger Woods received a special award before the Open Championship