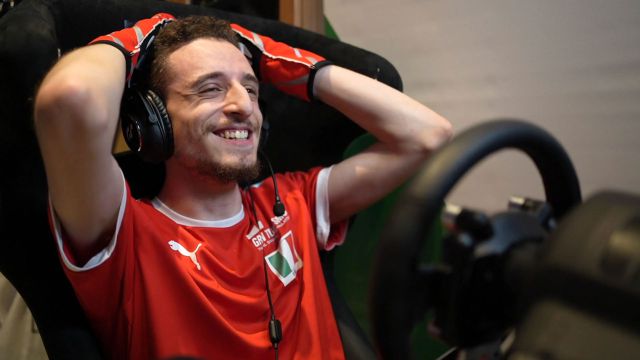 José Serrano: The Spanish driver finished fourth in the last race and finished with the runner-up in the 2021 World Championship. Historic position for our country. José Serrano has just been proclaimed runner-up in the world of Gran Turismo in the world finals of the Nations Cup in the FIA ​​Gran Turismo Championships 2021. The young Spanish Gran Turismo simracing driver thus ends an impeccable season, with a historic result for our country in an international FIA competition.

The news comes just one day after it was learned that Coque López was proclaimed world champion with Toyota in the 2021 FIA Gran Turismo Championships, with Jorge Serrano himself finishing in second position on his sleeve, only surpassed by López. You can check all the results here.

The final victory in this Nations Cup has been for Valerio Gallo, the Italian pilot who takes over from the Japanese Takuma Miyazono as world champion of the official competition with Gran Turismo Sport, the successful title of Polyphony Digital on PlayStation consoles.

The Spanish riders qualified for this grand final began their participation in the world finals framed in the semifinal B along with the rest of the riders in the Europa table. López and Serrano have signed a race without fringes with which they have been able to qualify for the grand final without risks. On the other hand, Nico Romero has remained at the gates of the final when he finished in seventh position; not enough points to seal the pass.

The Outer Worlds 2 Went Into Production Before The First Release.