Home Sport Jorge Sampaoli: “The rebellion in Chile is against those who only think... 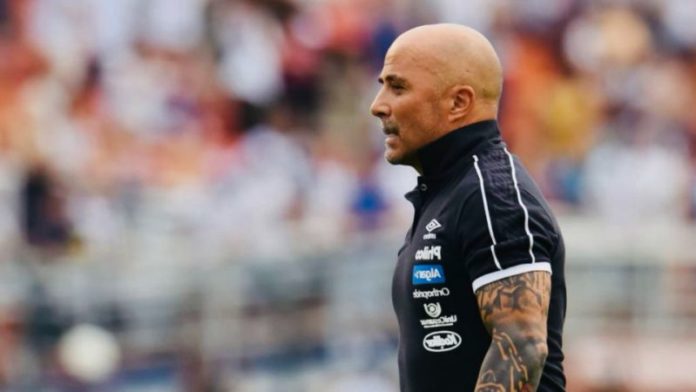 Jorge Sampaoli did not want to be left out of the political and social crisis that Chile is going through and, on Saturday, talked about the conflict. At a press conference, the former La Roja coach valued the reaction of Chileans to this outbreak and said they are an example for all of South America.

“I greatly appreciate the reaction of the Chilean people after such a long time of oppression,” said the Spaniard after the Santos tie against Corinthians, who keeps his team in third place in Brasileirao.

“It is an example for everyone in South America in combating neoliberalism, which makes people increasingly poor. People are increasingly crushed. This is a rebellion against those in power, who only think about it, ”added the strategist who conquered the Copa América with Chile in 2015.

Finally, the former Argentine coach also sent a message to the Chilean people. “I am proud of the people I lived with for so long. I hope that all this is going to be another step to end oppression, ”he said. “I am glad that people demonstrate against these people who have done so badly to those who have less,” he closed.

“I admire what the Chilean people are doing. Normal citizens. They take democracy in a different way. They are an example for the rest of the countries, mistreated by their authorities. They understand that to have a good democracy they have to do more than vote. Always, everyone describes Chileans as moderate people. They give an example of conviction. They are solid people, ”said El Loco, who led the National Team between 2007 and 2011, achieving the 2010 World Cup qualification. 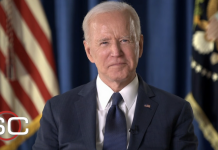 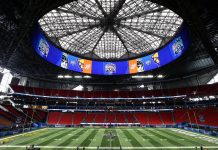 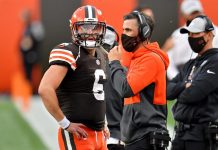 Report: Here’s What Rob Gronkowski Did With His NFL Salary