Home Celebrity This is how Jordyn Woods feels a year after the scandal with... 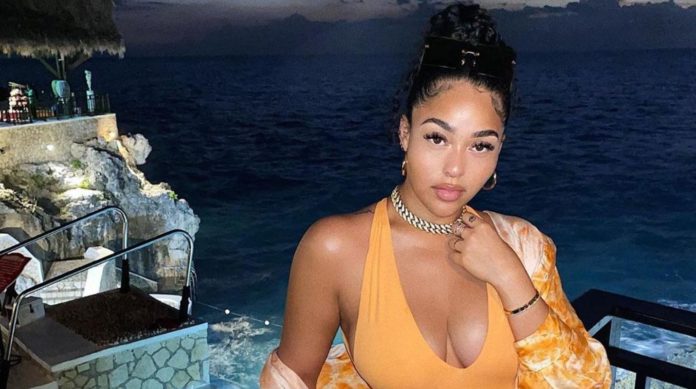 This is how Jordyn Woods feels a year after the scandal with Tristan Thompson. After giving her version of the facts, Jordyn has decided to move on.

The friendship between Jordyn and the Kardashian family ended after it became known that Tristan, father of Khloé’s daughter had been unfaithful to Jordyn Woods , Jordyn had been a friend mainly of Kylie , however, this scandal led them to separate . That would not be the first time Tristan Thompson tricked Khloé , so her encounter with Jordyn would be the drop that spilled the glass, leading them to their divorce.

A year has passed since those events and although the relationship between Jenner and Woods remains in the same state of separation, a source close to Jordyn has spoken again regarding her scandal with Tristan.

According to that person, Jordyn is very focused on her work , receiving offers and staying busy, so instead of stalling in trying to fix her relationship with Jenner, she has decided to move on.

For her part Tristan has tried to recover the relationship she had with Khloé and although it is known that she wanted to keep her family together by True , Thompson’s actions have not been enough.

Grammys 2022: John Legend and Chrissy Teigen, another of the hottest...