Home Sport Jordan Henderson, on Luis Suarez: “I was prepared to kill him” 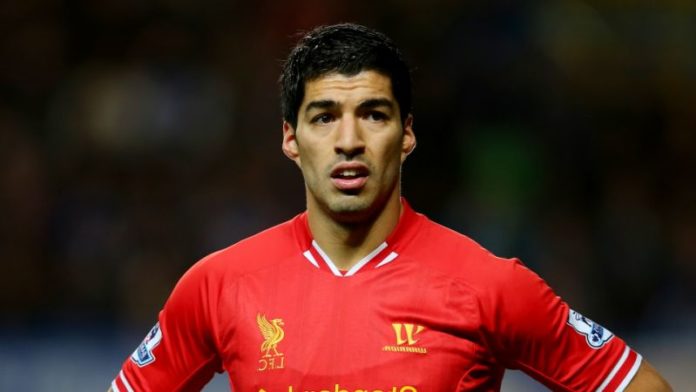 Jordan Henderson, current Liverpool midfielder, said in the last hours that, in his day, he was “prepared to kill Luis Suarez”, his former teammate with the Reds and now FC Barcelona striker.

In statements made during a podcast conducted by former Liverpool player Jamie Carragher, called ‘The Greatest Game’, Henderson began by saying: “At that time he was a young player and Luis did one or two things training that I did not like.”

And he finished: “That circumstance made me think that I did not have to be training on the same team as him. He raised his arms as if saying what he is doing! That made me fatal. He did it three more times, I was pissed off and was prepared to kill him “.

However, Henderson said that “from that moment on, my relationship with Luis was good. The next game I assisted him to score. He (Luis) had excellent behavior with me after that and we had a really good relationship. It was another great player I learned from. ”

Henderson and Suarez shared costumes at Liverpool for three and a half seasons, from January 2011 to June 2014.

Tyreek Hill o Tua Tagovailoa: this is his last year to...