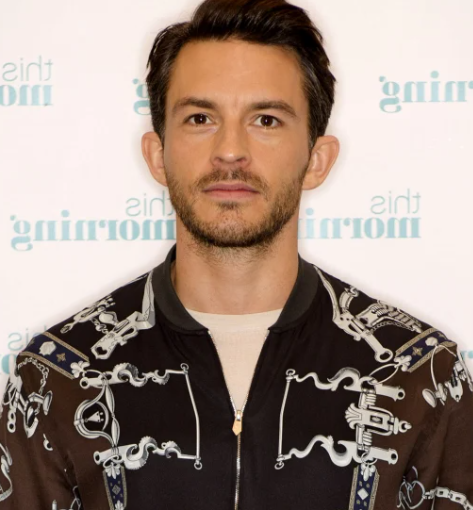 Telling a different story. Jonathan Bailey turned to the decision to reduce the number of sex scenes in the second season of “Bridgerton” — and for the actor it seemed the right choice, given the circumstances.

“What you lose in sex scenes, you gain in a deeper human understanding, which hopefully enriches the world, so that future intimate scenes won’t be heavy, and [you] won’t have to rely on them so much.” Bailey, 33, told USA Today on Wednesday, March 30, “It’s right to surprise the audience and keep them on their toes a little bit.”

In season two, Anthony Bridgerton’s search for love gets a little more complicated when he falls in love with Kate Sharma (Simone Ashley) while courting her sister Edwina (Charitra Chandran).

For Bailey, the story required reducing the graphic moments between the season 2 couple. “It would be wrong if Kate and Anthony started exercising earlier than they did,” said the British native. “And I think the payout is really earned.”

On the eve of the second season of the show, showrunner Chris van Dusen also spoke about the writers’ different approach to memorable sex scenes.

“Quantity has never been important to us,” the creator told reporters last month. “Our approach to intimacy in the series is really the same as in the first season. And we use these intimate scenes to tell the story and move it forward. We’ve never done a sex scene for the sake of a sex scene, and I don’t think we ever will.”

Dusen added: “It all serves a broader purpose and this season is different. These are different characters. Anthony and Kate and I have been together for most of [the second] season, and it’s very different from Daphne and Simon. And that’s really part of what attracts me to a project like this, the opportunity to tell these closed love stories of different characters season after season.”

27-year-old Ashley, for her part, considers the emotional closeness between Kate and Anthony much more important. (The duo ended their relationship in the last two episodes of the season.)

“It makes sense for these characters because they are so protective of their families and so truthful about their duties and responsibilities—so it would be pointless for them to break it for the characters,” the “Sex Education” star added. at that time. “And as Chris said, these are not performative sex scenes or intimate scenes. They make sense, and I think it’s very deserved when fireworks happen.”

The second season of the Bridgerton series is available to watch on Netflix.