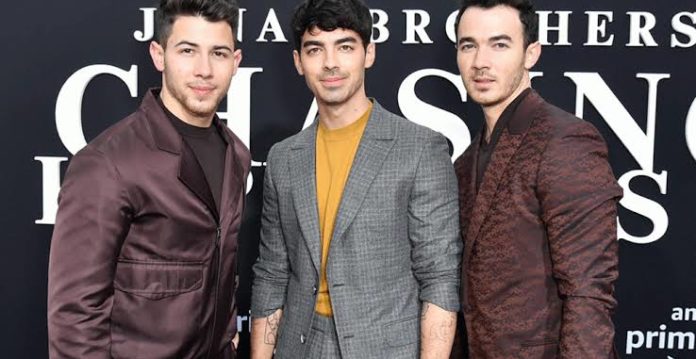 The information is from the newspaper Destak and José Norberto Flesch. According to the source, the shows will take place in November 2020. It seems that several cities will be contemplated, but have not yet been defined.

The current tour started in June and is scheduled for February 2020, ending in France. Apparently, the tour will extend even further, including Brazil.

The Jonas Brothers has been on break since 2013 and this year they have returned with great success. The single “Sucker” hit # 1 on the Billboard Hot 100 chart, the number one in the United States.

What was the reason Thelonious Jaha died in season five?