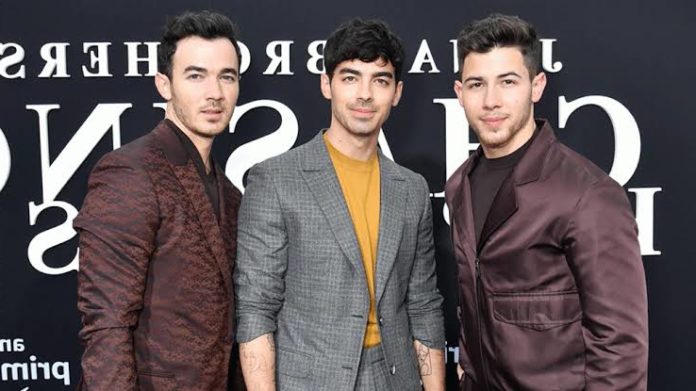 The Jonas Brothers could not attend AMA 2019 because they are touring the United States, releasing the trio’s return album, “Happiness Begins”, but they did not stop singing at the event.

The brothers performed a remote performance, direct from the Boston concert stage, of the track “Only Human.”