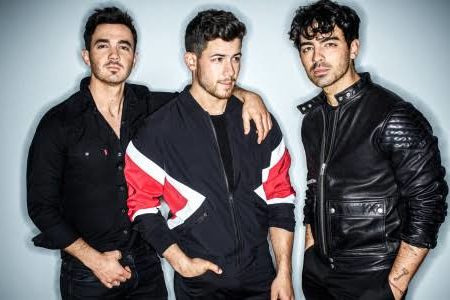 The Jonas Brothers trio, currently touring the United States, managed to hit the single “Only Human” in the Billboard Hot 100 Top 20. In the new chart update, the song rose from 22nd to 19th, reaching a new peak.

“Only Human” is the third single from the album “Happiness Begins” and has already surpassed the previous one, “Cool”, which peaked at 27th on the US chart. The track was sent to the radios in July and the 1980s themed and aesthetic video premiered in August. It has 16 million views. Watch:

The song has been held on the Billboard Hot 100 for 21 weeks. The Jonas Brothers also follow the chart with “Sucker”, which was # 1 and boosted the release of the album. “Sucker” is in 25th place in this week’s update, completing 36 consecutive weeks in the ranking.

Did Harry Styles and Olivia Wilde flirt before the breakup?