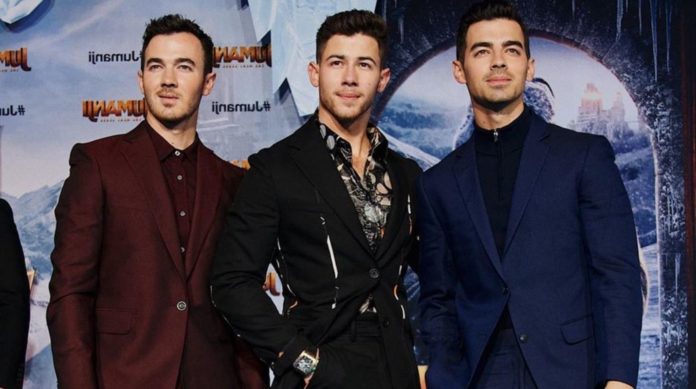 Kevin, Joe and Nick Jonas, have shown how happy they are, and more because soon we will be listening to their new single, so the brothers have already announced and we can not with so much happiness.

After having enjoyed his return with the album “Happiness Begins”, from which, his iconic song, “Sucker” came out, which completely marked 2019, positioning it as one of the most listened to last year. Wow!

The brothers want to follow this stage of their lives hand in hand, being the Jonas Brothers, the same ones that since their debut have been generating successes and love on the part of all the jonaticas, which, have not stopped sending them good vibes since their return.

It is not a novelty to know that they have a unique charisma and when they are together, it is better. Now, the boys have proven to be excellent imitators of the Kardashian clan, who couldn’t help recreating a video that has remained in everyone’s mind.

The situation is awkward, as Kim entered with a bag in his hand to hit his younger sister, Khloé. This video has a long time, so being remembered by the Jonas, it is unique.

Joe was in charge of playing Kim in TikTok and Nick brought Khloé to life, while Kevin … well, we don’t know exactly who he was, but he slipped on the scene. With this, the brothers show us that in addition to being talented in music, they are also talented in acting and imitation.

They deserve an Oscar!