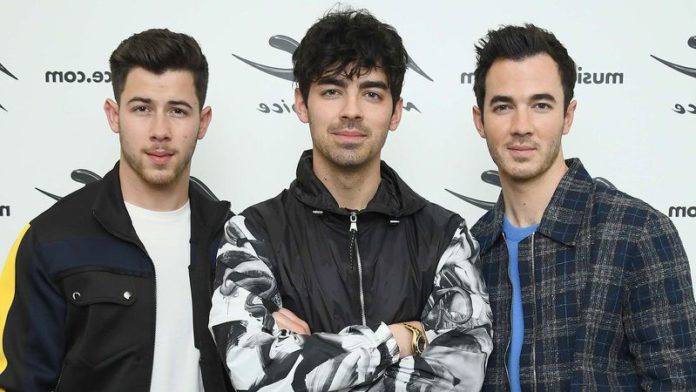 Jonas fans will be able to relive the Happiness Begins tour thanks to Prime Video.

The Jonas Brothers return with an incredible surprise for their fans around the world, as they will be able to relive their experience on the Happiness Begins Tour thanks to the new production that Prime Video has prepared with the group.

Kevin, Joe and Nick alerted their followers to a joint broadcast that they would carry out today, reporting that it was a special event for which they had prepared something special because there was something important that they wanted to share with them.

There's something we wanna talk to you about tomorrow. Does 4pm ET / 1pm PT work for you guys? We'll be going live on Instagram Live, Twitter, YouTube, Facebook, and Twitch. P.S. – There will be a Q&A during the livestream so if you have any questions leave them in the comments!

The suspicions began to be unleashed, to be later confirmed by the streaming platform belonging to Amazon , who revealed the teaser for the documentary Happiness Continues , a film that will take us to tour the stages that the group stormed during their last tour.

In addition, this Concert Film includes scenes behind the scenes and comments from the three brothers who relate their experiences during the preparation of this tour and during its development.

The documentary will be available starting at midnight, but to make this launch an even more special event, the Jonas Brothers announced that its live broadcast will be a celebration before the documentary’s premiere , so they asked their fans to prepare questions to interact and solve all their doubts about the premiere of Happiness Continues.

Jennie from BLACKPINK performed a new solo song at the “Born...