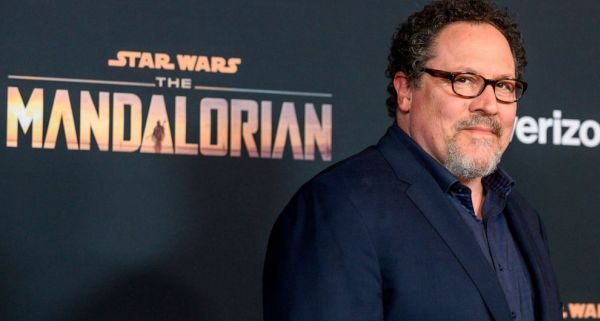 Jon Favreau, creator of The Mandalorian, who was highly appreciated with his first season, announced when his second season will be released. Favreau said the new season of the series will meet with the audience in October as planned.

Jon Favreau said the second season of The Mandalorian will meet with the audience in October. It was claimed that Disney + social media accounts will be published one month later than the normal publication date. Of course, since we are in a process that is not very normal at the moment, we can say that it is quite usual for any possibility of delay.

“The Mandalorian will be published on the scheduled date”

Speaking to the ATX TV Festival, Favreau said that the second season of The Mandalorian will be aired in October. Considering the current situation in the world, we can say that Favreau and his team are far ahead of the expected. Regarding the shooting of the second season and the release date, Jon Favreau said:

“We are very fortunate to have finished taking photos before quarantine, so thank you to Lucasfilm and ILM, who are advanced in technology. We were able to edit visual effects remotely… As planned, it will be on Disney + in October. ”

There is currently no clear date for when exactly the second season of The Mandalorian will be released. However, it is expected that both the first promotional video will be published and the release date of the series will be announced in this summer.