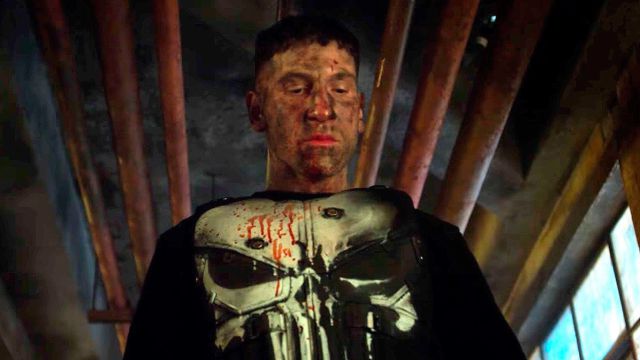 Jon Bernthal: The actor who has played the Punisher in the Netflix series Marvel shows his interest in returning to the MCU, although under certain conditions. Since the cancellation of the different Marvel series on Netflix and the return of the rights of their characters to Marvel Studios, there are many rumors that point to the recovery of some of those characters for the UCM, such as Daredevil, Wilson Fisk or Punisher. And while Charlie Cox’s Daredevil is expected to reappear in Spider-Man: No Way Home to go on to star in his own series as part of Phase 4, many are waiting for the return of Jon Bernthal’s Punisher after appearing. in the second season of Netflix’s Daredevil and starring in his own series for two seasons.

And it is that the actor himself has expressed his intention to return as the Punisher in Marvel Studios, yes, under certain conditions. He has expressed this in a recent interview, ensuring that he would only return as the famous antihero if he was “dark enough”, in order to give the fans what they really want.

“He is a character that I really feel I have in my bones and in my heart. I am very grateful to have had the opportunity, and what happens in the future has nothing to do with whether they want to do it again or not. I really don’t know anything about those kinds of decisions. It’s just about, if they do it, are we going to be able to do it right? Will it be dark enough? Will you be brave enough? Are we going to give the fans, and the people to whom this character means so much, what they deserve? And if the answer is yes, I would love to ”. Bernthal assures.

We will see if Jon Bernthal finally returns as the Punisher in Marvel Studios, either as part of his movies or in a Disney + series.

Will the anime adaptation of Shin Megami Tensei work?