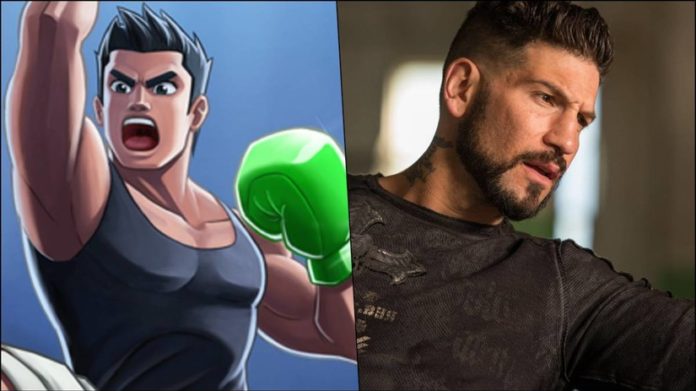 Actor John Bernthal rose to fame for his charismatic role as Shane in The Walking Dead. Years later he starred in his own series, the brilliant The Punisher on Netflix.

At the videogame level he has participated in Ghost Recon: Breakpoint, Call of Duty: Advanced Warfare and Manhunt. Now he has just offered to lead a hypothetical Little Mac movie, Punch-Out character.

What I’ve been playing with my children is Mike Tyson’s Punch-Out !! Little Mac, it’s so small … but I think it would be really cool to see his rise in the rankings “