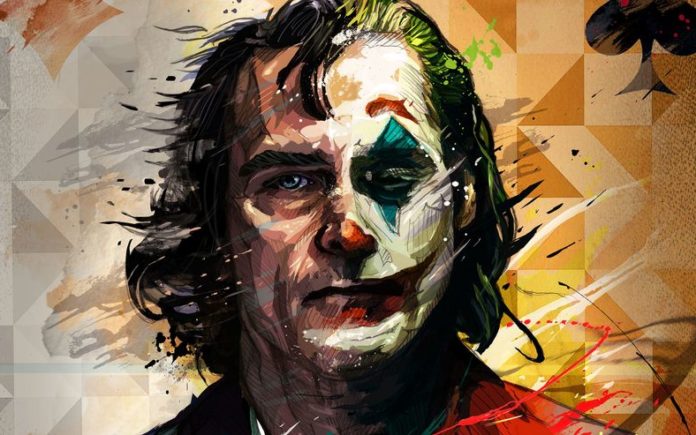 The Joker film has made both fans and critics happy. The film’s director, Todd Phillips, wants to tell the origin stories of other DC characters.

For the first time in history, a J – R – rated film managed to cross the $ 1 billion threshold. Moreover, the film’s budget was considerably lower than its counterpart, and the film contained much less physical violence / action than expected from a comic book.

There were two prominent figures in the production, which was appreciated by both the audience and critics: Joaquin Phoenix, who brought the Joker to life, and Todd Phillips, who directed the film. Phillips is now negotiating with Warner Bros. for new films.

When it comes to DC, Warner Bros. is quite stiff. The firm had made ‘one-and-only’ single-film deals on all previous DC films. The Joker film surpassed $ 1 billion and secured a sequel. As the film continues to blockbuster, Phillips is back in the next film.

Joaquin Phoenix was also a serious candidate for the Oscar for this performance. Although both studio and director public relations officials published these allegations, many people expect the actor to embrace the golden statuette after this role.

4th DC movie in excess of $ 1 billion
The Joker was recorded as the 4th DC film that left behind $ 1 billion. Previously, Aquaman, The Dark Knight Rises and The Dark Knight had been films that crossed this threshold. It is worth recalling that the film’s budget is $ 60 million, which is considerably lower than its competitors. The film will allow more than $ 500 million to enter DC’s vault. Half of the film’s rights were in Warner Bros., while the remaining half was shared at 25% Village Roadshow and 25% at Bron Studios.

See Also
THE STAIRS OF JOKER, PLACE OF PEREGRINATION FOR INSTAGRAMERS AND WE WANT THEM THERE

On the other hand, the film’s success will be reflected in Todd Phillips’ bank account. The film, which does not charge its own directing fee to get a bigger share of the film, will earn about $ 100 million when the production journey ends. Phillips had previously signed such a deal in the Hangover series.

Phillips, on the other hand, will not tell the story of Batman in the new film. Matt Reeves is already in charge. Also the stories of other characters have already been told. Probably Phillips will tell a bad character story again in the next production. The names of Lex Luthor and Darkseid stand out in this field. Together we will see what time will bring and how the agreement will end.