Home Celebrity Joker: there will be sequel with Joaquin Phoenix 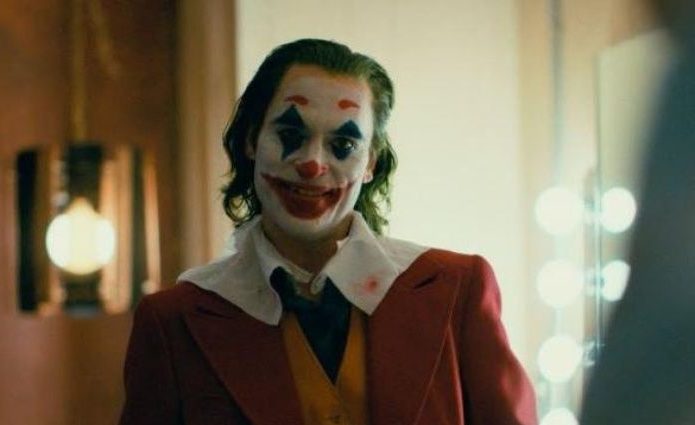 Joker: there will be sequel with Joaquin Phoenix. Warner Bros drives social networks crazy by announcing that he already works in the sequel to “Joker” with everything and Joaquin Phoenix and Todd Phillips.

Warner Bros has announced that he is working on a sequel to the movie “Joker” that could tell Todd Phillips as director again and Joaquin Phoenix as star playing this villain of Batman stories.

According to The Hollywood Reporter, Batman’s arch-enemy film has been one of the great cinematographic phenomena of this year and has raised $ 1,019 million so far, according to the latest data from the specialized portal Box Office Mojo.

The Joker, in addition, broke the record for the highest grossing adult tape in history (not counting inflation) and became the first of these films not suitable for children to exceed 1,000 million dollars.

Congratulations to the #Joker Make-Up & Hair Styling team on their #MUAHSawards nominations.

The critic also endorsed “Joker”, a film that won the Golden Lion at the Venice Festival.

Thanks to all these arguments, Warner Bros is in negotiations for Phillips to sit back in the director’s chair and to write this continuation with Scott Silver, with whom he also signed the script for “Joker”.

In addition, the goal of Warner Bros. is that Joaquin Phoenix once again embodies the Joker after an impressive performance that puts him this year as one of Oscar’s best favorites for best actor.

Regram from @toddphillips1: Some fun “behind the scenes” images with Joaquin and I. We laughed a lot on set. Will post more… all photos by the great @nikotavernise

The specialized site also stressed that one of Phillips’ ideas is to develop a series of films about the origins of some DC Comics characters as he did in “Joker”. However, no project has been confirmed in this regard.

“Joker”, a film scented by Martin Scorsese that featured Robert De Niro and Zazie Beetz in his cast, was also placed at the center of the controversy because of criticism accusing him of encouraging violence.

“For me, the starting point has always been childhood trauma. And I don’t know how you can glorify that. There are things we need to talk about, explore, that we shouldn’t run away from … Accusing a movie of glorifying violence is absurd. And I don’t think it’s a filmmaker’s responsibility to teach the public morality: use your fucking head, “said the actor.

THIS IS THE OFFICIAL LIGHT STICK OF SUPERM