Home Tech Joker virus can steal your money: Beware of these apps! 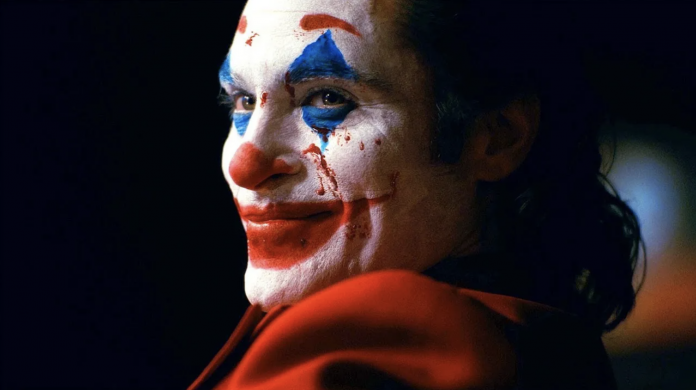 The Joker virus, which put many users in a difficult situation, is back. 8 Android apps are dangerous for your bank accounts.

The Joker virus, which we heard for the first time in 2019, put many users in a difficult situation. This malware, which threatens users’ bank accounts, was discovered by popular antivirus company Kaspersky. During the intervening time, the users thought that they got rid of this danger; About three years later, the virus resurfaced.

The Joker virus, which was understood to affect hundreds of millions of users in only the first few months, has infiltrated many applications. Against this, Google decided to remove those applications from the Play Store. Now, new applications have been added to this threat list.

The software, named after the popular comic book villain Joker, managed to infiltrate many applications on Android. One of the working principles of the virus is that applications interact with their users using authorization codes for premium subscriptions.

In this way, users can access some private information, from SMS data to contacts. At the same time, thanks to the subscription interaction they have established, they can capture the bank account information of the other party. 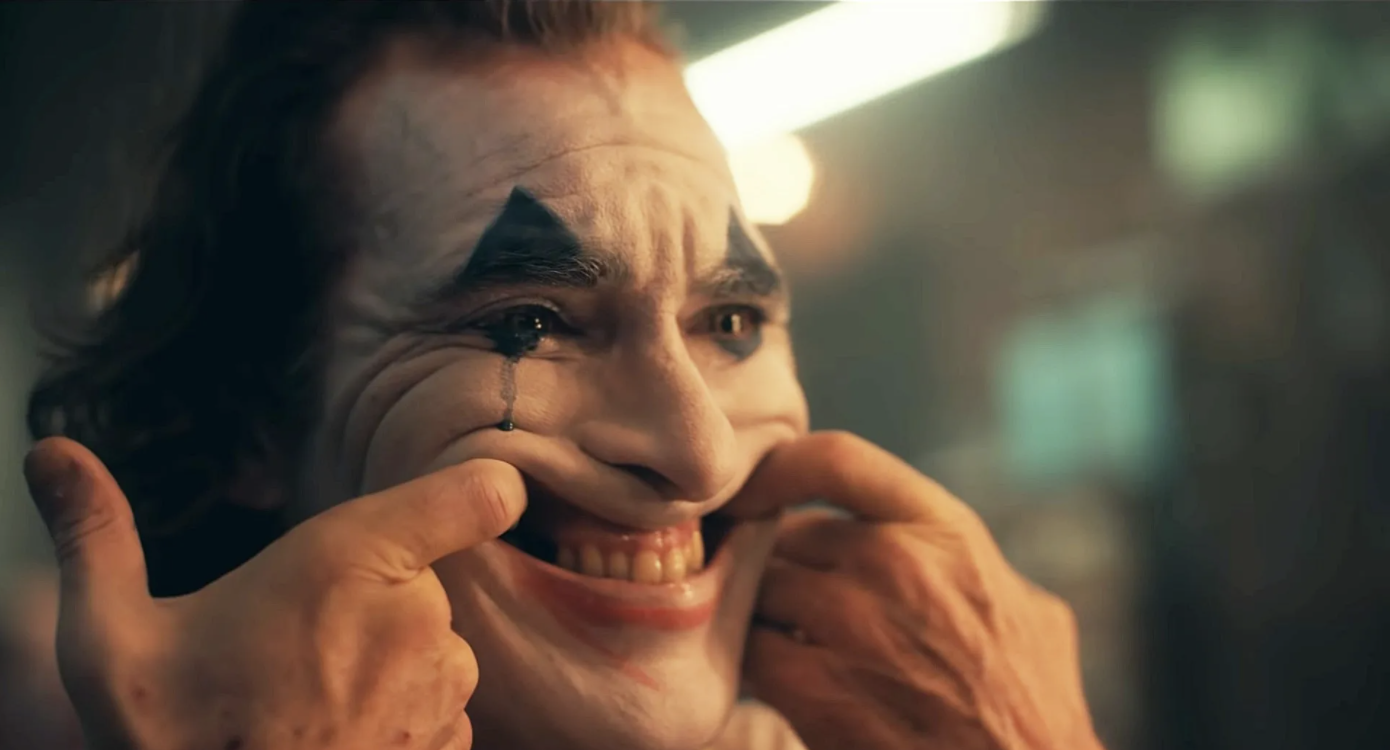 According to research, the Joker virus is currently threatening users many countries affected by the malware are known as:

Delete these Android apps from your phone!

Although the Android application store Google Play Store strives to increase security measures, Joker has once again managed to infiltrate the phones. This virus was seen in 8 apps listed in the store with more than 100 thousand downloads. These apps are:

Scientists Explain the Most Basic Symptoms of Corona Virus