Home News The Joker is on the road to becoming the first +18 films... 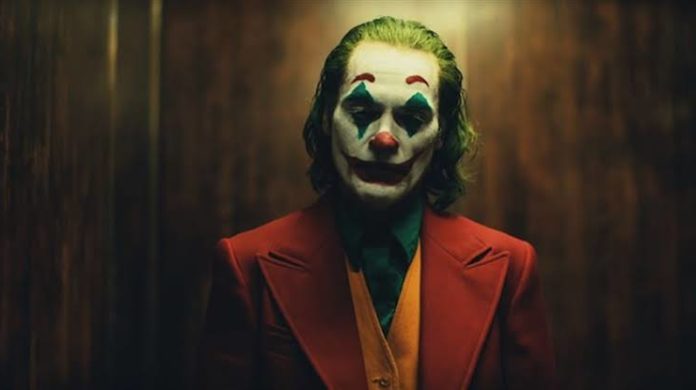 The Joker is on the road to becoming the first +18 films to exceed the $ 1 Billion Dam. One of the most talked about productions of the recent period, the Joker will add another one to its box office success. According to data shared by Box Office Mojo, the film is moving confidently towards a $ 1 billion worldwide revenue.

Joker, one of the most successful DC films of recent times, has recently left Deadpool 2 behind and became the most watched +18 film of all time. Directed by Todd Phillips and starring Joaquin Phoenix, the production is preparing to add another success.

According to recent data shared by Box Office Mojo, DC’s eye-catching production has grossed $ 300 million across the US and has been able to generate $ 934 million worldwide. The Joker, which is a very good achievement for adults, is expected to be the first R-rated (+18) production to pass the $ 1 billion threshold. 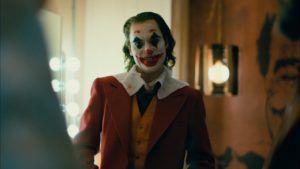 When the film debuted, many DC fans and film critics had dreamed of the Joker’s success, but the Joker, who had a very well-described evil character in keeping up with popular culture, made a very successful first-week opening and signaled the box office record. days.

DC has a different atmosphere from the Joker and superhero films. At this point, DC will make a quick start to the year with Birds of Prey on February 7, 2020 and will be re-appearing in the next summer with Wonder Woman 1984.

Warner Bros. On June 25, 2021, The Batman and on August 6, 2021, The Suicide Squad, the productions will be released by the box office to pursue new successes.