Home Celebrity In The Joker Movie Found References To The Batman Movie Shot In... 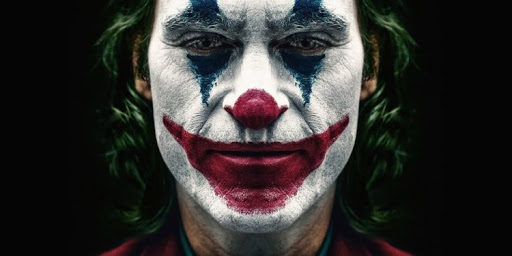 There was a reference to Batman, which entered the vision in 1989, in the Joker, which managed to break a record among the films that are 18 years old, with a budget of 55 million dollars and a worldwide box office income of $ 1 billion. So, what was this reference, let’s look at it all together.

Along with the Joker movie, which was released in 2019, another actor joined the actors who gave life to Joker on the big screen: Joaquin Phoneix. The character of the Joker had previously appeared in Tim Burton’s Batman trilogy, Jack Nicholson, Christopher Nolan’s Dark Knight trilogy, Heath Ledger, and David Ayer’s Suicide Squad, Jared Leto.

The Blue Boy painting
In the Joker movie, on the wall of Arthur Fleck’s mother’s apartment is the The Blue Boy painting, drawn by Thomas Gainsborough in the 18th century. The reason why this painting is the subject of our article is that it found a place in the movie Batman in 1989.

In the movie Batman in 1989, Joker entered a museum and caused various damages to the paintings and sculptures. One of the paintings that could not get rid of the joker’s anger was The Blue Boy.

Having the same painting in both separate films seems to be an unusually fine point. So, what do you think about this Easter Egg? Do you think it might be a coincidence? Which player did you think showed the best Joker performance on the big screen? You can share your ideas and ranking of Joker performances with us in the comments section.

Will Smith was suspended from the Oscar for the next 10...