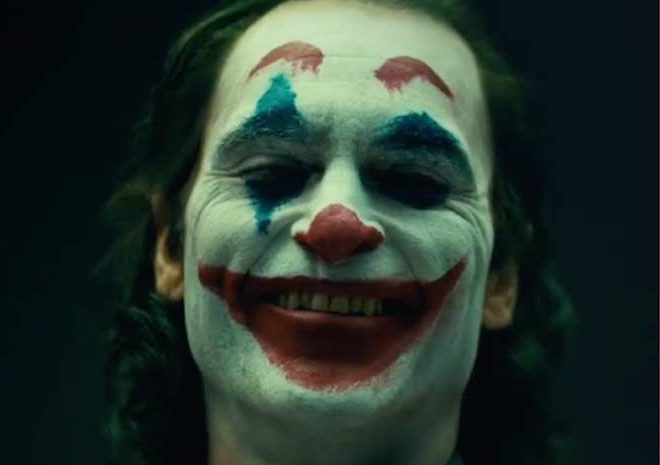 Joker, released last week, continues to ravage the cinema industry. Joker, who managed to get full marks from many websites, now has an IMDb score. The Joker is one of the 10 most popular films in history on IMDb’s charts.

As Joker continues to be spoken all over the world, statistical data on the film is also beginning to emerge. Many websites related to the film industry gave Joker full points. However, the most curious website to get how many points was undoubtedly IMDb. Because the IMDb score is generated by all audiences, not by a particular jury or critic community. 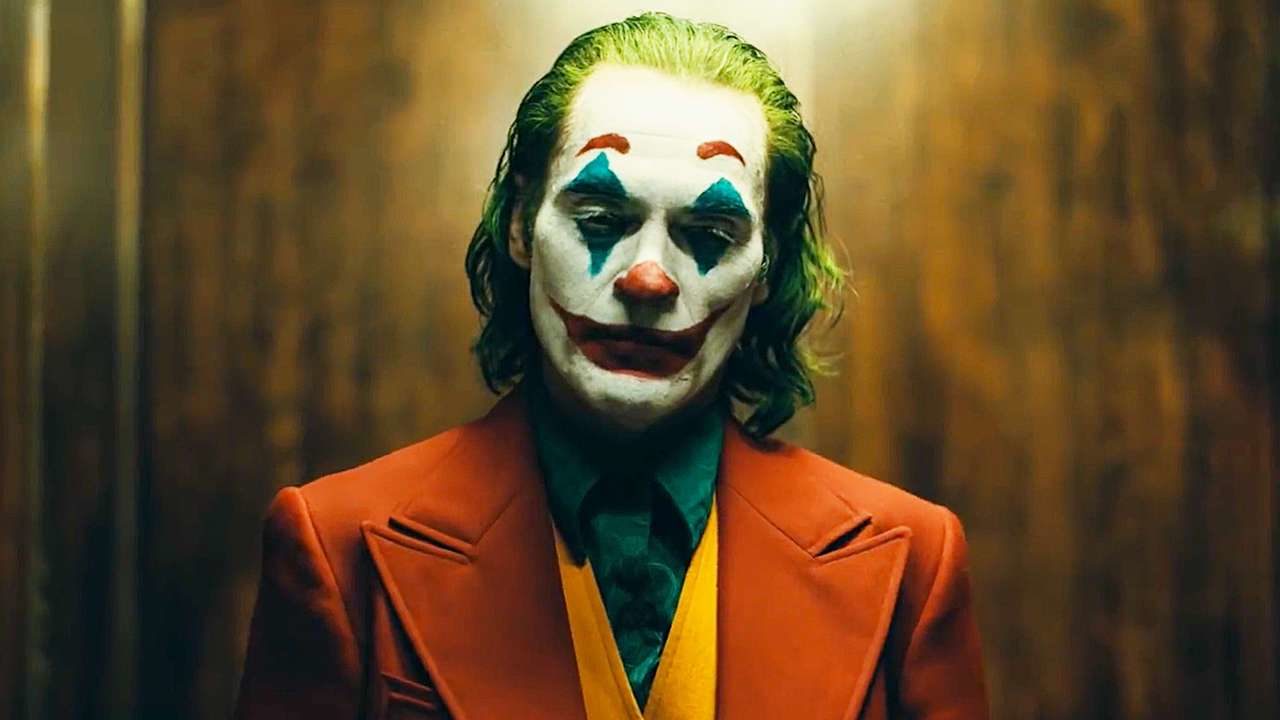 The film’s IMDb score became clear as Joker left his first weekend behind. The Joker managed to get 9 points out of 10 with 170 thousand 171 users votes. The score made Joker one of the top 10 films of all time. The film debuted on the IMDb list with 9.4 points, and even its current 9.0 points is enough to make it one of the best films in history.

The film is still very new and for a long time theaters will continue to publish Joker’s new film. But later on, Joker’s time to see whether it will be among the top ten of IMDb’s all-time films. When we consider the IMDb to be one of the best films in the list, it will be very exciting to see if the film will remain in the top 10.

Drug has been developed to block coronavirus