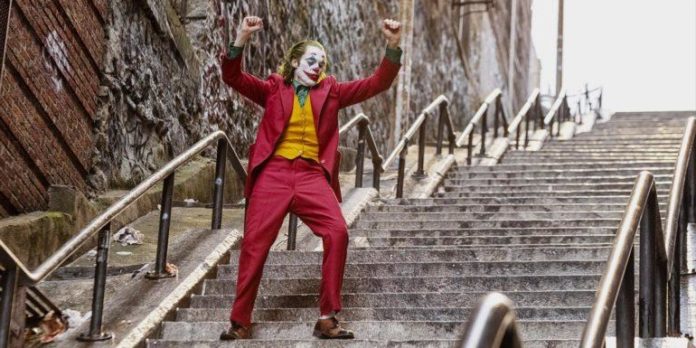 The Bronx, one of the five great districts of New York continues to be a not-so-quiet area so that the locals have warned fans of the Joker movie who visit the staircase made famous by Todd Phillips’s film starring Joaquin Phoenix.

The Bronx stairway made famous by the Joker film is a very dangerous place and the inhabitants of the area warn fans who come to visit it that they risk aggression and robbery
After the film’s release in cinemas, the stairway of the street where Arthur Fleck dances after committing the first crimes, has been taken by assault by fans, influencers, cosplayers and onlookers, looking for a shot that portrays them in a place that has immediately become iconic.

The Manchester United player who is compared to Diego Luna