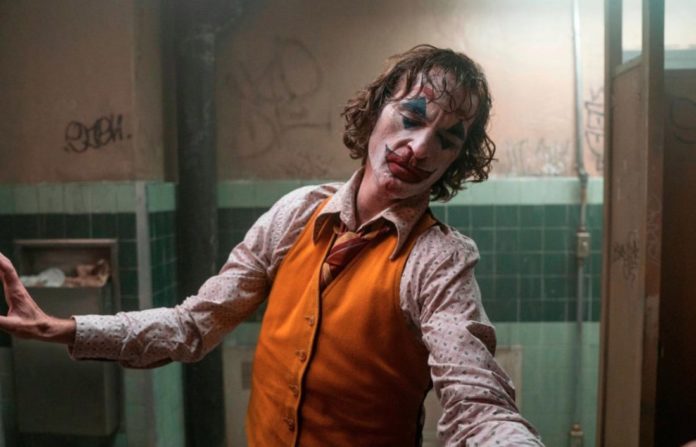 Approaching a blockbuster milestone, the Joker achieved great things with a modest budget. The film appears to have exceeded the $1 billion threshold on Friday.

The long-awaited Joker, which has made a big impression since its trailer was released, relied on the doorstep of a milestone at the box office. According to Variety, the film’s Friday figures are expected to reach $ 1 billion in box office proceeds. This; It’s a huge and absolutely unexpected success for a film of $ 62.5 million, prepared on a very modest budget. With his big comeback, the Joker will also become one of the most lucrative films in film history. The 18-year restriction will be the first “R rated” film to exceed the $ 1 billion threshold, and will also be the 44th biggest film-winning title.

Since this commercial success of the film was not foreseen, Warner Bros. sought foreign investors to reduce the risk of failure. It is also said that Warner Bros. paid an extra fee to film director Todd Phillips and starring Joaquin Phoenix after the film’s success.

DC, who fought a big battle with Marvel at the box office, has previously released films that have passed the $ 1 billion revenue barrage. After the Aquaman with $ 1,148 billion, The Dark Knight Rises with $ 1,081 billion, and The Dark Knight, with the $ 1.004 billion grossing, we will all see where the Joker will reach.