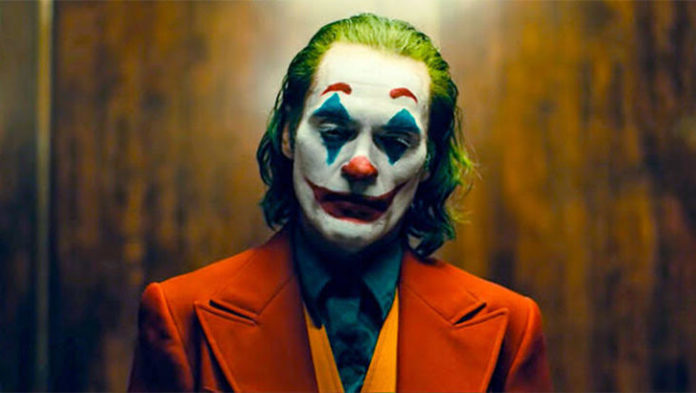 A big Oscar favorite, Joker still has a few surprises in store. Indeed, a scene required a lot of special effects!

Joker is the film’s event of the year. Not only did the Oscars choose it, but a few manufacturing secrets are also emerging.

Many elements made the success of Joker. But it is above all to his realism that he owes his reputation. It has very few special effects. This earned him an Oscar nomination for Best Makeup and Hairstyle. But the blockbuster movie is not as homemade as you might think! In any case, makeup artist Nicki Ledermann and hair stylist Kay Georgiou revealed to the Hollywood Reporter.

“The most important thing for this Joker was to be handmade and to look realistic,” said the first. So that meant a long preparation for Joaquin Phoenix to enter his character. But it was also important not to rush him. “We let him have his own space, so that he could concentrate and prepare for his scenes”. One of them however required the use of special effects!

BEHIND THE SCENES OF JOKER
At the very end of Joker, the character of Arthur Fleck climbs onto the roof of a car. Perched on the vehicle, he draws his famous smile with blood. Well, it’s the latter that we added in post-production! The super-villain film had avoided this pitfall thus far. This is very rare for this kind of film! But Joker’s conclusion had to be perfect.

“This is one of the rare moments when we used special effects to create the exact result we needed,” said makeup artist Joker. And the least we can say is that this scene is very powerful. But how could we have guessed that these were special effects?

High School Musical: a fan spots a big mistake in the film!

This Robot Will Look For Signs Of Life On Jupiter’s Satellite...

Meghan Markle and Harry in Beyoncé and Jay-Z mode: the photo...