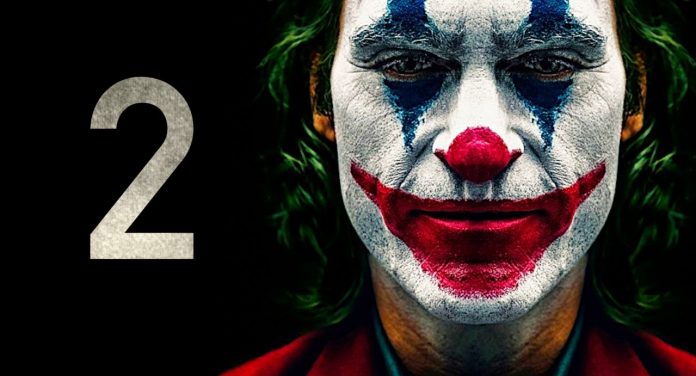 Joker 2 is another level to see but the upcoming movie “The Dark Knight” starring Tom Hardy as the iconic Joker and Anne Hathaway as Barbara Gordon promises to be one of the biggest box office hits this summer. The Joker 2 in the Batman trilogy saw great success not only in the US but also overseas. Fans loved the dark and gritty tone the movie gave off and the costume drama that went into the movie. While everyone was on the edge of their seats waiting for the end of the story, word got out that the second movie in the Batman saga, “The Joker 2“, would be heading to the big screen. With the second movie premiering at the summer’s end it seems that fans are now very anxious about just what exactly will take place in the second Batman movie.

Many have been speculating whether or not the second movie would feature the same joker we saw in the original Heath Ledger Joker from the original Batman movie. Could the joker have somehow learned to be more lethal and able to defeat the Dark Knight? Some have even suggested that the joker could have survived the death of his friend and girlfriend Rachel Dawes in the previous movie. Even though Heath Ledger has passed on, The Dark Knight makes it clear that the joker is still around and ready to wreak havoc again. Now that the second movie of the Batman franchise is finally here fans are anxiously awaiting its release and hoping that it lives up to its predecessor.

So how can fans be so sure that the second movie of the Batman franchise will live up to the first? For starters fans can rest assured that there will be plenty of familiar faces in the cast. Everyone is back including Rachel Dawes, Hugo Strange and Anne Hathaway. Plus producers are high on adding more comic book heroes to the mix and are looking to cast Christian Bale as the role of The Joker. This new look for The Joker is sure to be exciting for both old and new Batman fans.

But, will the second movie have the same level of dark and intense action and mystery that we’ve seen in the first film? Well the answer to that would certainly be yes. There is no doubt that director Todd Phillips and writer Marc Evanio are definitely crafting a new story that will be just as intense and dark as the original Heath Ledger Joker. But will the second movie be as successful? Probably not. Especially, after some of the disappointing movie sequels.

The problem with any character like The Joker that is ever so new to the world is that once he becomes a part of our culture that only then we can really know who he is. He becomes normal and begins to act like one of us, but fans have always been surprised when they see The Joker in new costume and you can’t help but ask, “how did he get this look?” and wonder how he managed to fool so many fans of The Joker. Most people would say he looks exactly like he does on the big screen and that’s probably why he gets away with it.

One interesting thing I have noticed about The Joker in all the films, trailers and TV shows, is that he never seems to do any good and usually ends up hurting more than helping. So if he was going to do another movie, why not start with The Dark Knight, since he seemed to like that movie the most and people would want to see what he could do when he was the Joker. But one other thing, I think it would also be great if The Joker had his own show where he could go and do his own thing, where he could get some real personality and actually take us into his head. It’s probably just me but I’m starting to think that the joker could actually turn into a fan favourite and an iconic figure himself. What do you think?