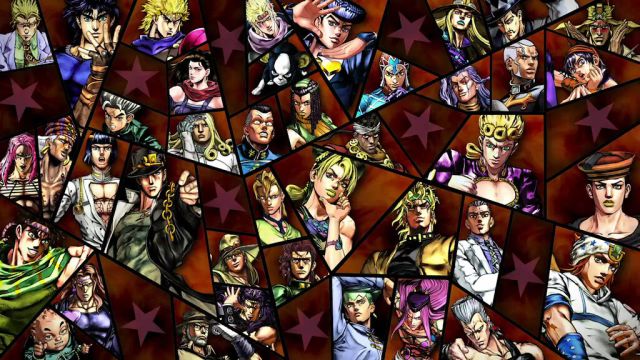 JoJo’s Bizarre Adventure: All Star Battle R will arrive this year 2022 with those responsible for Naruto UNS, Dragon Ball Kakarot and more successes. The long-awaited new project of CyberConnect2 is JoJo’s Bizarre Adventure: All Star Battle R. The State of Play of this March 9 has been the framework chosen by Bandai Namco to announce which Shonen Jump license has finally been chosen for the new video game from the authors of the successful saga Naruto Shippuden Ultimate Ninja Storm, Dragon Ball Z: Kakarot or Demon Slayer -Kimetsu no Yaiba- The Hinokami Chronicles.

This is a fighting game that will celebrate the 35th anniversary of one of the most important licenses in the history of the Shueisha publisher. You can see the trailer at the beginning of the news; pure CyberConnect2. We will play it this fall.

JoJo’s Bizarre Adventure: All Star Battle R will bring to the table a two-dimensional classic fight overflowing with content. With a roster of 50 selectable characters, there will be no shortage of Jonathan Joestar, Jotaro Kujo, Dio, Jolyne Cujoh and other iconic characters from the manganime. The game aims to absorb the essence of JoJo’s and leave fans of Hirohiko Araki’s work in awe.

At the level of game modes, it will not fall short either. The title will come with All Star Battle, Arcade, Online, Versus, Practice and Gallery modes. The star mode, All Star Battle, will include fights between characters from the original game plus others created specifically for All Star Battle R. They speak of more than a hundred confrontations with different settings and rules. It will be here where we unlock cosmetic items for the fighters and the option to unlock illustrations in the gallery.

The Eternals: why it’s not quite a Marvel like the others