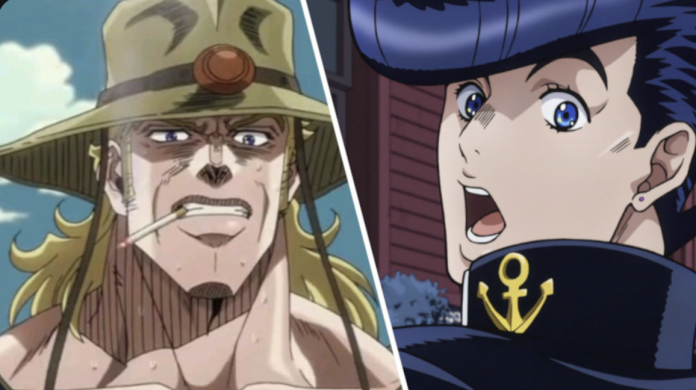 A new JoJo’s Bizarre Adventure manga is on the way and it is now known when it will be available. Find out all the details

Since the JoJolion story ended, it was known that Hirohiko Araki, creator of JoJo’s Bizarre Adventure, would take a break before returning to work on the series.

A well-deserved hiatus after creating one of the best franchises ever born in manga. His next project is known to have the tentative name JoJo Lands.

Not much is known about its approach, story and characters, but it is not the only thing that is on the way.

A new spinoff of the saga is also in the pipeline in which some old acquaintances will return and is the work of mangaka Kouhei Kadono and Tasuku Karasuma. This new manga doesn’t even have a name.

But it is known that it would be a kind of prequel where Josuke Higashikata, who is the protagonist of Diamond Is Unbreakable, participates. It takes place before his Stand, Crazy Diamond, had his name, and someone else appears.

It’s about none other than Hol Horse, which along with Pet Shop comes from JoJo’s Bizarre Adventure: Stardust Crusaders. It was thought that this new series would premiere until next year, but in reality it is not.

It will be in December that it will begin to be published in the country of the Rising Sun through Shueisha’s Ultra Jump magazine. This is how fans will enjoy this story that takes place in the quiet town of Morioh.

The JoJo spin-off manga by Kouhei Kadono and Tasuku Karasuma will be published in the January issue of Ultra Jump (releases in December)
– Takes place before Josuke's Stand was named "Crazy Diamond" pic.twitter.com/tBchAOaLYp

This JoJo’s Bizarre Adventure manga comes out in December

What remains to be known is when the issue of Ultra Jump will be released where it will begin to be published. At the moment it is difficult to speculate about how long this story will last. Take a good look first.

Although Araki is not directly involved, it is to be expected that he will keep a close eye on her. It is not going to be that it breaks the continuity of the main series. Or at least the two parts of the saga that are directly involved.

That is, JoJo’s Bizarre Adventure: Stardust Crusaders and Diamond Is Unbreakable. While this new spinoff manga is published, the newest animated adaptation of the series will air.

We are referring to Stone Ocean, a Netflix exclusive outside of Japan. It is one of the most anticipated releases of the winter season, but its publication date remains to be known. We will have to keep an eye on it.

Keanu Reeves to star in Scorsese’s The Devil in the White...