Home Entertainment JOJO LANDS Could Be The Name Of Part 9 Of Jojo’s Bizarre... 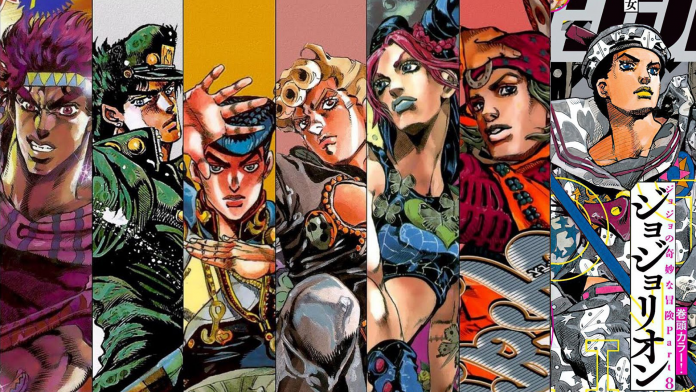 When will the ninth part (9) of the ‘manga’ JoJo’s Bizarre Adventure begin?

The final chapter number 110 of part 8 of the ‘manga’ JoJo’s Bizarre Adventure: JoJolion will arrive with the September issue of Ultra Jump magazine that will be distributed on August 19 in Japan.

What franchise projects Will JoJo’s Bizarre Adventure arrive before the end of 2021?

This writer, who was in charge of Jojo’s Bizarre Adventure light novel called Hajishirazu no Purple Haze from part 4 ( Diamond is Unbreakable) will return for this new ‘spin-off’, which will feature the presence of Hol Horse from part 3 ( Stardust Cruzaders ) and Josuke. Ryokutya does not specify if the Josuke who will accompany Hol Horse in this new ‘manga’ ‘spin-off’ is that of part 4 or that of part 8 ( Jojolion ).