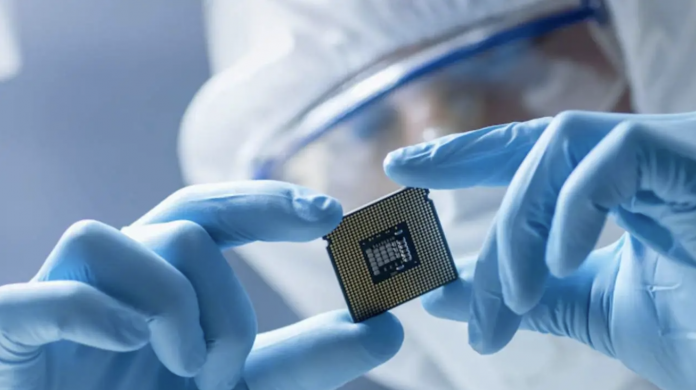 Allegedly, Sony and TSMC will partner to combat the chip crisis that has shaken the world deeply.

The global chip crisis, which is expected to last until 2023, caused disruptions in the production of many companies. According to Reuters, Sony and TSMC will work together due to the chip crisis.

The chip crisis, which deeply affected the world, caused a supply problem in the electronics and automotive industries. While some automobile manufacturers took a break from production for a short time, some companies went into different quests. 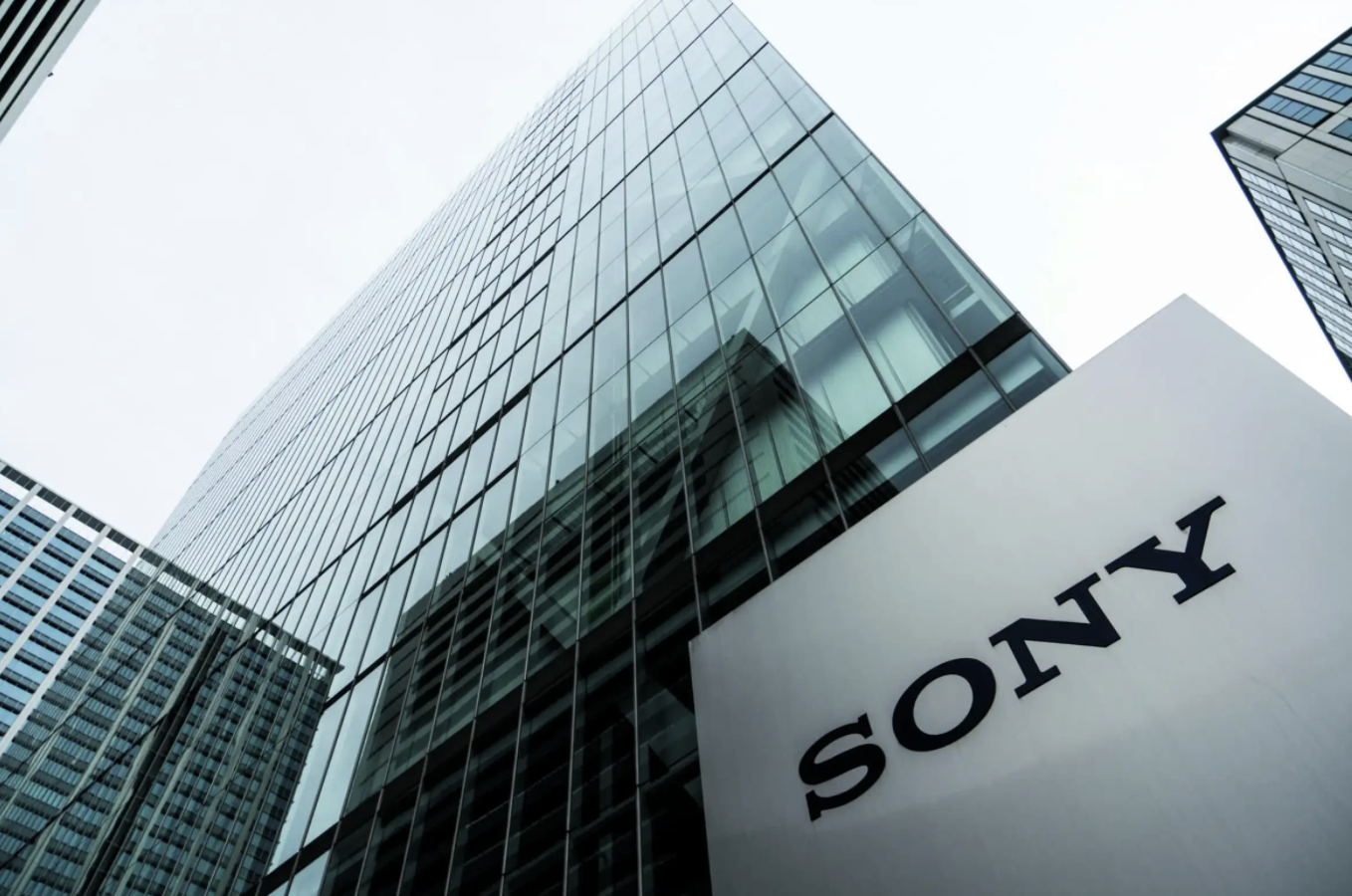 It is among the claims that the facility to be established will be under the control of TSMC and will be located close to the Sony image sensor factory.

The Japanese government, which supports many Japanese companies in the fight against the global chip crisis, will cover half of the $ 7 billion investment.

At the facility, chips will be produced for many different sectors, especially cameras and cars. It is stated that Denso, the auto parts manufacturer within the Toyota Group, also wants to participate in the project.

The factory, which will be established when the project is realized, will be operational in 2024. Analysts state that the alleged partnership is highly likely, as semi-autonomous vehicles will become widespread rapidly by 2024.

What do you think about the global chip crisis and electronic device prices? You can express your thoughts in the comments section.

April Fool’s joke as a solution to those living in the...