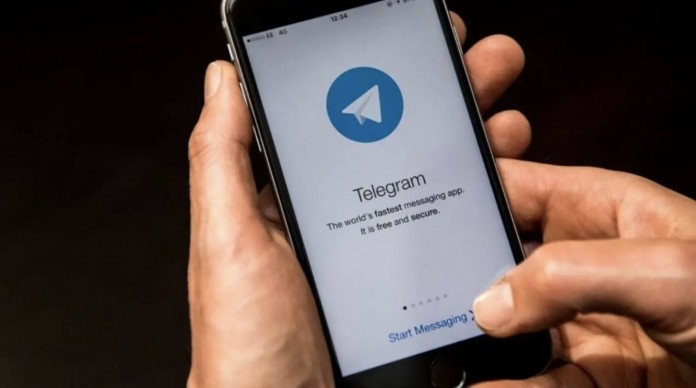 Telegram has officially started the request period for group and channel managers with its new update.

With the pandemic process, the use of messaging applications, especially WhatsApp and Telegram, has increased significantly. Telegram, which gained momentum with the WhatsApp scandal, offered multiple features to users in its new update.

One of the most important features of Telegram, which is safe and useful than the WhatsApp application in many ways, is that it has a bot system. Users can make their daily lives easier by automating anything with the bots they create.

Telegram, which has been serving users with its channel feature for a long time, is one of the applications inspired by WhatsApp. Telegram, which pioneered messaging applications with both self-deleting messages and high group content, has evolved into a social media application with its new feature. 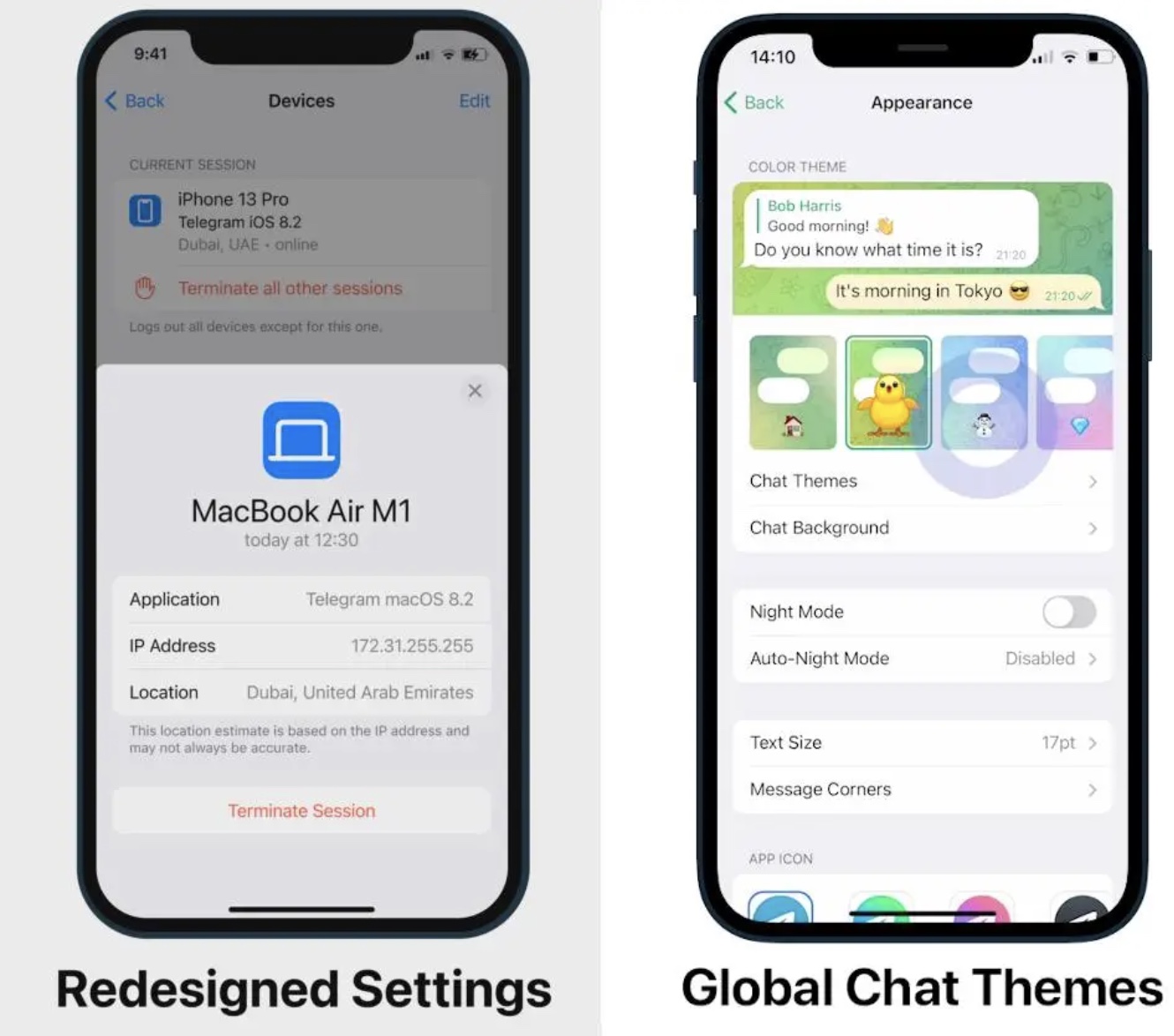 Group and channel admins can now accept users through the join request. The new feature, which is similar to the request to join phase implemented by Facebook in groups, will open a new era for Telegram users.

Regarding the new feature on Telegram’s website, “When a user opens a link with Admin Approval open, they see a submit request button that admins can manage from a new bar at the top of the chat. From this bar, admins can view an applicant’s public profile pictures and information about them, then approve or deny their request.” statements are included.

Telegram has launched its new theme system for iOS device owners. The company, which came across users with 8 new themes, underlined that they have completely redesigned the Appearance Settings menu. All themes created have day and night mode. The company gave the good news that the feature will be available to Android users soon.

Another noteworthy update for iOS users is the estimated time of arrival feature added to the sent locations. Now, iOS users will be able to see how long it takes to reach their location on Telegram without the need for any navigation application. With the new feature, you will be able to calculate your travel time separately on foot, by public transport or by car. You can find other innovations offered by Telegram by clicking here.

Settings in iOS have been redesigned to match the iOS 15 style, including simplified Notification and Sticker settings. The Devices section now provides a clearer overview of your active sessions with new icons.