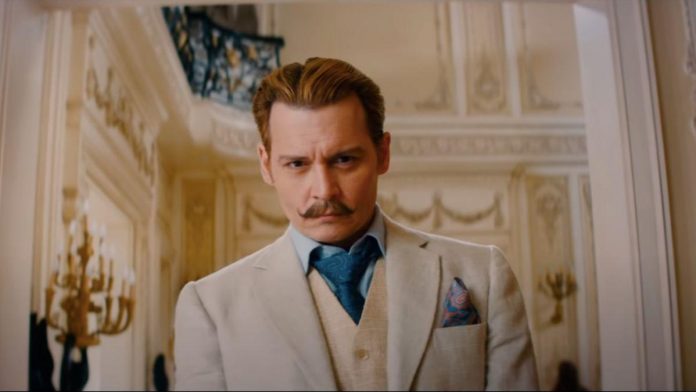 Rumors started spreading again when Johnny Depp was spotted with a mysterious red-haired woman this weekend. And again, rumors about the personal life of the former protagonist of Pirates of the Caribbean became rampant, thinking that she could become his last object of affection. However, another Depp mystery has been solved, and c’est pas de l’amour, mais c’est une leçon. Or, in English, “it’s not love, it’s a lesson.”

Language fun and games are connected with the fact that this hitherto unnamed woman, according to the New York Post, is Johnny Depp’s French teacher. Apparently, all this is for the sake of Depp’s first post-trial film “Jeanne de Barry”, which was also called “The Favorite”. Reinforcing the counterargument against the world’s love aspirations for these two, an alleged source close to Depp’s team made the following statement:

There is no romantic connection.

Not so long ago, we heard rumors that Johnny Depp is dating lawyer Camilla Vasquez, who recently reunited with Depp backstage at one of his concerts in Europe. Although, as stated in the above report, Vasquez’s boyfriend was also on the way. So it looks like Depp’s dating rumor board has just returned to normal, and everyone is waiting for the next steps.

Michael Keaton Claims He Has Never Seen the “Full Version” of...

Tyrant vs Nemesis: Which monster from Resident Evil Remake is better?