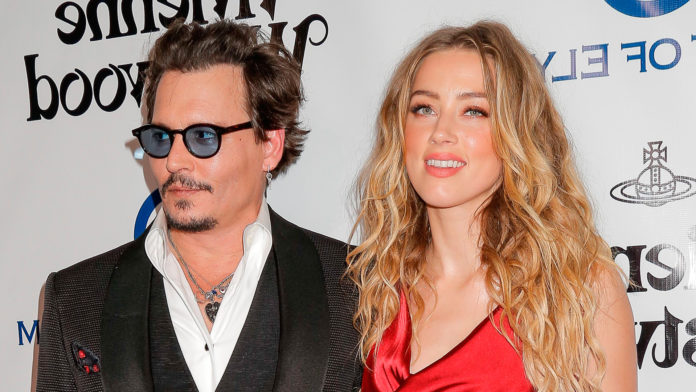 According to Johnny Depp’s statements, his ex-wife Amber Heard cheated on him with Elon Musk. Charges that could well be confirmed with these photos.

A very complicated matter. If the recent dissemination of compromising text messages suggested that Johnny Depp had lied about the violence perpetrated by Amber Heard against him, the unexpected revelations did not stop there. You may not know it, but at the time of their divorce, the actor had accused his former partner of having had an extra-marital relationship with Elon Musk. An infidelity which would have started in March 2015, one month after their marriage. If the actress has always denied, claiming that her romance with the creator of Tesla had started after her separation, new photos seem to question her words . Indeed, the Daily Mail has just published pictures on which the star of the film Aquaman appears very close to the billionaire.

Week 2 of Stay at Home: The Hair Edition

In these photos , Amber Heard and Elon Musk appear together on the security camera of the elevator of the apartment where the actress lived with Johnny Depp. Dressed in a swimsuit and a towel, the young woman is huddling in the arms of the engineer. According to the testimony of the staff of the Eastern Columbia Building, the actress used to receive the businessman “late at night and until the early morning” when her husband was on the move.t. In addition, she herself would have asked that the staff authorize her access to the building. Overwhelming statements but to be taken with tweezers. And for good reason, the date on which these images were recorded was not specified. While waiting to learn more, here is the statement of a famous actor who defended Johnny Depp and tackled Amber Heard.