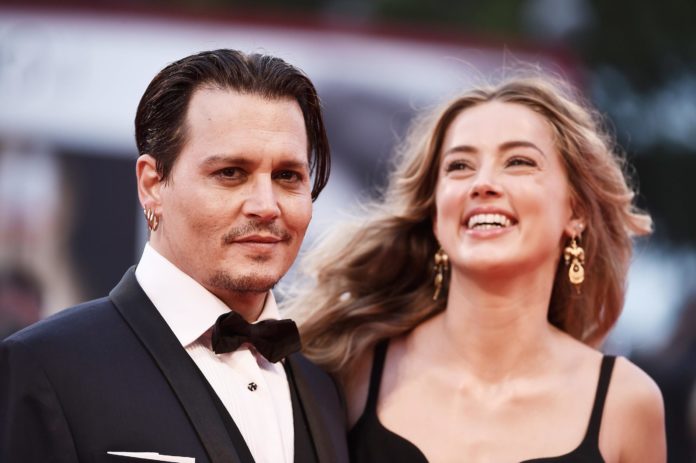 Did Johnny Depp Lie About Amber Heard’s Violence? Compromising SMS could rock the case. Was Johnny Depp caught in the act of lying about the Amber Heard violence? Doubt is allowed since the spread of compromising texts.

The revelations are linked in court. After the disclosure of a shock recording in which Amber Heard confessed to having been violent with Johnny Depp , disconcerting text messages have just appeared. In the latter, which date from 2015, the actor explains to his doctor David Kipper that he cut his finger himself. Only problem? In one of his former official statements, the actor said that his ex-wife was solely responsible . “I cut off the tip of my middle finger … What should I do? Except going to the hospital … I’m so embarrassed to have started something with her … I take the world !!! ” he wrote thus.

A few days later, Johnny Depp sent a second text message, admitting to the health professional: “Thank you for everything. I cut the tip of my middle finger with my left hand to remind myself that I should never cut my finger again. I love you, my brother.” A detail that could well tip the case in favor of his ex-girlfriend, especially if the lies of the actor are proven by the court. What will be the outcome of this trial? Answer on August 3. Pending further information, be aware that Amber Heard may also have been violent with Elon Musk after his divorce from Johnny Depp and this disturbing photo is talked about on social networks.

Will The Visit of Prince Harry and Meghan Markle to The...