Home Celebrity Johnny Depp Can Bring Life To The Joker Character In The New... 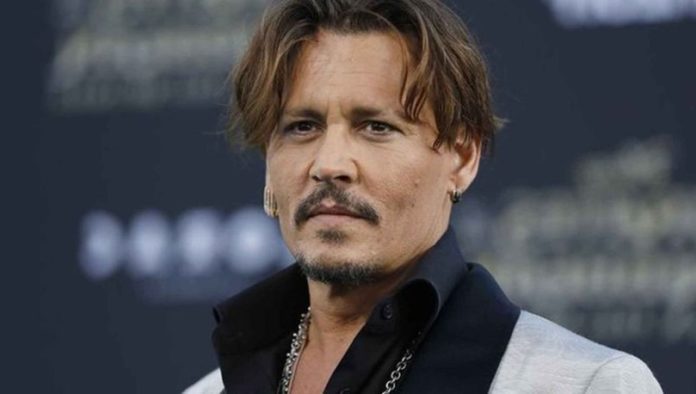 In the new Batman trilogy, starring British actor Robert Pattinson, we will follow a different Joker typing than played by Joaquin Phoenix. According to a new claim made today, Johnny Depp is one of the most important candidates for the Prince of the Clown Crime.

The name of Johnny Depp, one of the most beloved actors of Hollywood, came side by side with the Joker character from time to time throughout his career. In fact, Depp and Adrian Brody’s names were mentioned before Heath Ledger was declared the Prince of Clown Crime in the movie Dark Knight by Christopher Nolan.

WGTC, one of the reliable news sources in the cinema world, wrote that Depp is one of the candidates Warner Bros. thinks for his new Joker character. As you know, Joaquin Phoenix currently plays the Joker character, but the typing is completely independent of other DC movies. Even comic books do not follow completely.

Joaquin Phoenix won the Best Actor Oscar for his performance in the Joker movie
Besides, DC has no effort to create a common narrative universe like Marvel. The studio, which thinks that every movie should have its own story, plans to present a completely different Joker character in the new Batman trio that Matt Reeves will write and direct, but it is stated that the earliest date is 2024.

Will Johnny Depp be the Joker of the new Batman trilogy?
Depp, who was on trial for ex-wife Amber Heard, had suffered a great loss of image. The famous actress, who went through very difficult days and rehabilitated for alcohol addiction, was acquitted by a sound recording published exactly 3 years later. Remembering Depp with his Joker character can be perceived as a strong sign that troubled days are over for the successful actor.

Given Depp’s Gellert Grindelwald characters, which he played in the Pirates of the Caribbean series in the past, Jack Sparrow and Fantastic Beasts, it is not sincere to have a great harmony with the Joker. The Batman with Robert Pattinson, where Matt Reeves will sit in the director’s chair, will be released on June 25, 2021.

The chronology of Johnny Depp and Winona Ryder’s relationship: from a...

Lucifer season 5: will Chloe become immortal in the sequel