Home Entertainment John Wick 4 Will Start With This Unexpected Scene, According To Keanu... 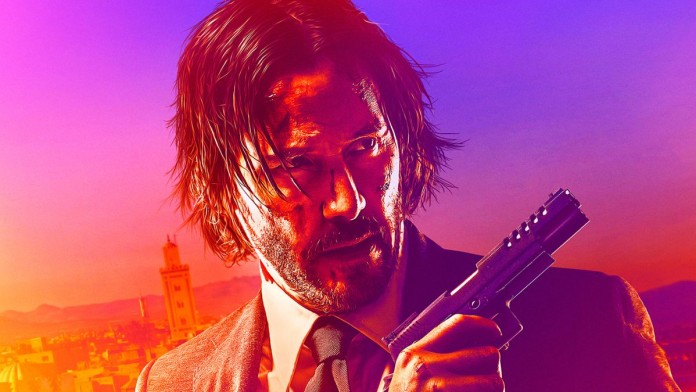 John Wick 4: Keanu Reeves, the well-known action film actor, describes an unusual opening scene for the long-awaited fourth installment of John Wick. The new installment of the action saga John Wick, for now known as John Wick 4 waiting to confirm or not a subtitle, will start in a totally unexpected way. This has been explained by its protagonist, Keanu Reeves, the well-known actor who is currently promoting The Matrix Resurrections ahead of its theatrical release on December 22, 2021, in a recent interview with the Esquire medium.

An unexpected start for John Wick 4

And is that for now little or nothing is known about the new film in the John Wick franchise beyond its release date, scheduled for May next year, and part of its main cast, led by Keanu Reeves himself along with old men. known as Laurence Fishburne, Lance Reddick or Ian McShane, who will be joined by names like Rina Sawayama, Bill Skarsgard, Hiroyuki Sanada and Donnie Yen, among others. But what scene is Keanu Reeves referring to?

Obviously, at the moment there is no official promotional material or teaser trailer, although Reeves himself has been in charge of describing a start that nobody would expect from a John Wick movie: “There is a sequence, hopefully, I knock on wood .. in John Wick 4, the opening scene. John Wick is back in the desert on horseback. Hopefully I’ll be able to gallop fast and run ”.

This is how Keanu Reeves describes the beginning of John Wick 4 to Esquire when the medium has asked about the new installment of the saga. And it is that if we remember the end of John Wick 3: Parabellum, the protagonist himself ended up very badly injured, of course, without any possibility of riding in a hurry through the desert. This description points to a time jump between the third part and the fourth film, giving rise to enjoying what seems like an action scene from the first moment.

In this same interview, Keau Reeves has assured that it would be an honor for him to join Marvel Studios in an upcoming production; Will we finally see Reeves in the MCU alongside other Marvel superheroes?