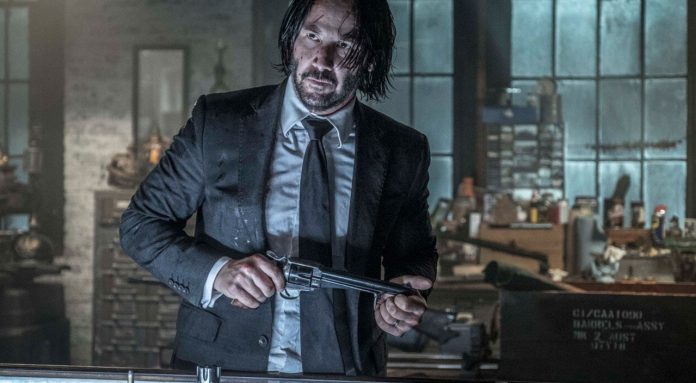 John Wick 4 cast has received new names. An important name has joined the cast of John Wick 4, which will be released next year. Hiroyuki Sanada, Mortal Kombat’s Scorpion, has been added to the roster.

The cast is slowly taking shape for John Wick: Chapter 4, which will be released in 2022. The star actor of the new Mortal Kombat movie has now joined the cast of the movie.

Another important name has joined John Wick: Chapter 4, where more and more names are joining. Laurence Fishburne, who we previously knew as Donnie Yen and Morpheus in The Matrix, was involved in the film. According to Deadline’s report, now Hiroyuki Sanada, who plays the character of Scorpion in the new Mortal Kombat movie, will appear in the action movie.

There was no information about Sanada’s role in the fourth movie. In addition to Sanada, Yen and Fishburne, pop star Rina Sawayama and actor Shaimer Anderson will also be among the names that will appear in front of the cameras in the last link of the action series.

Sanada started her career by acting in Japanese television channels and the Japanese movie industry. After that, he acted in numerous samurai and ninja-themed films, especially The Twighlight Samurai. Later, it attracted the attention of American film and television companies.

In addition to the movie Sanada Mortal Kombat, Wolverine has appeared in Netflix’s Army of the Dead and HBO’s Westworld. In addition, the master actor, who also took part in the films Sunshine and Speed ​​Racer, took a role in the upcoming Bullet Train, which will be released and Brad Pitt will play the leading role.

Finally, it’s worth noting that the next installment in the John Wick franchise will once again be directed by Chad Staheslki, though the scriptwriting duties are handled by Shay Hatten and Michael Finch instead of co-creators Derek Kolstad.