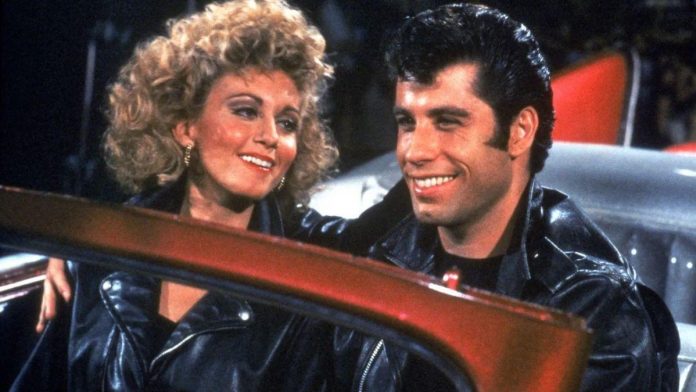 Yesterday, the world lost one of its truly great talents due to the news that Olivia Newton-John has passed away. Although no official cause of death has been given, Newton-John has been battling breast cancer for many years. This woman was a talented singer and actress who had hits and cult movie roles, and she had a great influence on many of the stars who came after her, so you can be sure that many experienced strong emotions after the news that she died. passed.

Although Olivia Newton-John has had several major film roles, as well as musical hits, for many she will always be Sandy from the 1978 film adaptation of Grease. It became one of the truly iconic movie musicals and turned her and her colleague John Travolta into movie stars. This film has become an integral part of their career, bringing Travolta and Newton-John together again and again over the years. Travolta took to Instagram to say goodbye to his friend.

At the time of her death, Olivia Newton-John had almost 90 acting jobs, but most of them were music videos for her numerous songs. For many, she was first of all a pop star, and only then an actress. She is a member of the Australian Recording Industry Hall of Fame, and her song “Physical” held the first place longer than any other song by an Australian artist. Australian colleague Kylie Minogue wrote about the influence Olivia Newton-John had on her.

Since I was ten years old, I have loved and respected Olivia Newton John. And I always will. (Just like in this photo @nfsaonline) She was and always will be an inspiration to me in many ways. My deepest condolences to her family and loved ones. x ONJ4EVER

Mariah Carey was another singer who shared on Instagram how much she loves Newton-John, going so far as to dress up as Sandy for Halloween one day. Later, Carey and Newton-John shared the stage and performed together.

Although Olivia Newton-John was best known on screen for the film “Grease” and the cult classic film “Xanadu”, she continued to appear regularly in films and on television until 2020. Rebel Wilson’s perfect voice. Wilson wrote about how Newton-John inspired her to become an artist, believing she could succeed while remaining true to herself as an Australian.

Another Australian whose life was strongly influenced by Olivia Newton-John was Hugh Jackman. In an Instagram post, he admits that Newton-John was his first love, and calls personal acquaintance with her one of the greatest privileges in his life. Jackman also became a multidisciplinary threat and at one point even sang the part of Newton-John from “Summer Loving” with John Travolta.

Venom 2: lCip Of Carnage And Shriek’s Dark Relationship And preview...