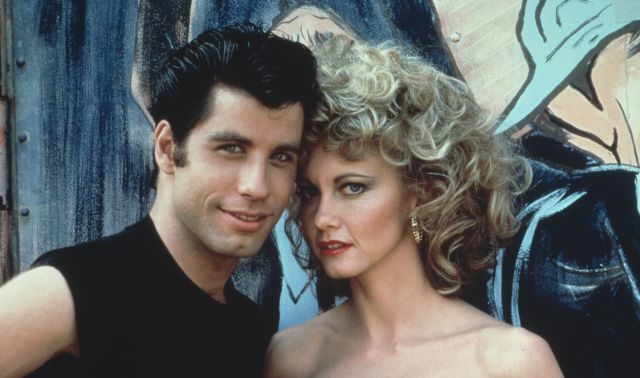 John Travolta and Olivia Newton-John, the mythical Danny and Sandy de Grease, have once again been characterized as their characters from 41 years ago for an exclusive musical event held in Florida. Travolta appeared with his iconic leather jacket and toupee and Newton-John dressed in a dazzling set of white shirt and yellow skirt, the same one he wore in the film.

“The first time we dressed like this since the movie’s premiere,” the 71-year-old actress posted on her Instagram account. Fans of the film could not help missing this much-loved reunion with the two youth musical stars of 1978, with whom they shared several minutes after the event.

First time in costume since we made the movie ! So excited!!

What most surprised was the vitality and strength with which Olivia Newton John is shown, who is currently undergoing treatment for her third breast cancer, after in 1992 and 2013 she overcame the tragic disease. “I don’t know how much time I have left here,” he said in an interview with CBS News last September.

The actress was the protagonist of another story that went viral a few days ago: she had put on sale the mythical leather jacket that Sandy Olsson wore while singing, along with Danny, “You’re the one that I want.”

A fan bought the garment for 218,000 euros, which were intended for the foundation to fight cancer of the actress, Olivia Newton-John Cancer Research and Wellness Center. However, several days later the interpreter received the jacket back. A beautiful gesture that shows that we can still trust part of humanity.