Home Entertainment John Romero Works on Sigil 2, But This Time He Will Use... 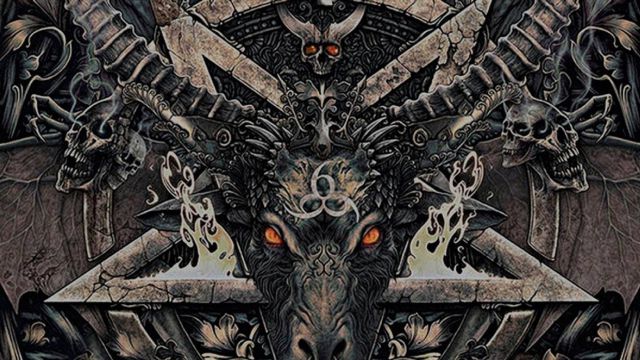 John Romero: In the year that Id Software has turned 30, the industry veteran announces a very old sequel.It was 2018 when DOOM celebrated its 25th anniversary. John Romero, co-creator of the saga, wanted to participate in the tribute with his own project, Sigil, nothing more and nothing less than episode 5 (unofficial) of the classic. Now, through a video interview with Bridgeburner, the creative has revealed that he is already immersed in the development of the sequel, although this time he will use DOOM II as a basis.

According to Romero himself, Sigil 2 will include “a lot of levels.” One of them has been described as “very funny” and “really cool”. According to him, it will be something like “a kind of Doom 2 version of what you felt in [the previous title]”. At the moment he cannot provide “a release date”, but he adds: “I think it will be worth it when it comes out. I want to make sure [the maps] have really good consistency and progression. ” At the same time, he intends to make the maps “challenging and a lot of fun to play.”

Although he has not offered more details about Sigil 2, he has hinted at what he will do next. Once the game is complete, the developer will focus on Quake, another of Id Software’s biggest sagas. “It will very possibly be the next thing I do,” he points out in the interview.

The prototype of Super Mario Bros. 3 on PC, preserved

In the early days of Id Software, the then new studio developed a prototype port of Super Mario Bros. 3, all using its own technology. This unofficial adaptation is well known, but recently the Strong National Museum revealed that it had received a copy of the project as a donation in one of its regular shipments. In this way, this peculiar product can be preserved for posterity.

Id Software, now under the umbrella of Bethesda and Xbox Game Studios, continues to work on its shooter series. DOOM Eternal and the two parts of its expansion are the most recent productions to hit the market.

How did Master Roshi suddenly become so powerful in Dragon Ball...